'M. Night Shyamalan is a very calm presence on the set': interview with actor Steven Dennis

Jojo Rabbit's screenplay, based on Christine Leunens' novel, is an Oscar nominee.

Christine Leunens is the author of Primordial Soup, Caging Skies, and A Can of Sunshine. Caging Skies is the internationally bestselling Hitler Youth novel: it was the basis and inspiration for the award-winning film, Jojo Rabbit, by Taika Waititi and starring Scarlett Johansson and Sam Rockwell. Jojo Rabbit at the 92nd Academy Awards received six nominations, including Best Picture, Best Supporting Actress (Johansson) and Best Adapted Screenplay. It won the Toronto International Film Festival’s People Choice Award.

How did the idea of “Caging Skies” come about?
In World War II my grandfather had been taken into a Nazi labor camp, and from 1998 to 2006 my husband was managing events and public relations at the Memorial Museum de Caen near the landing beaches in Normandy. In Paris, I’d become friends with an elderly woman whose family had hidden a Jewish man from Poland behind a fake wall in their home during World War II - she fell in love with him and once the war ended, they married. After “Primordial Soup,” I was looking for a new idea, and I couldn’t get the vision of their budding relationship out of my head, she and he communicating through a wall. For some reason I preferred it to be a young woman in hiding rather than a man, and then when I asked myself, “What if the one to discover her would be a member of the Hitler Youth?”, scenes began to spontaneously emerge out of that combustible mix, and I knew that this would be my next novel. 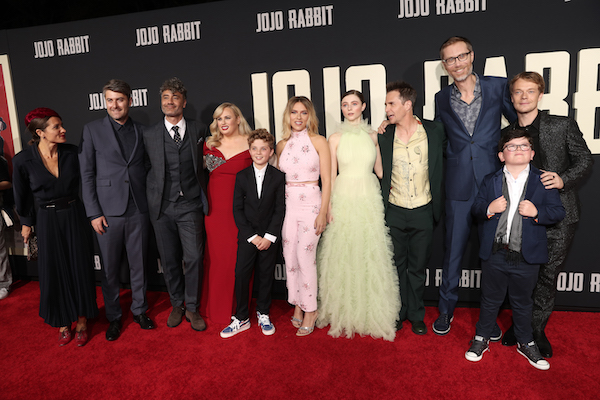 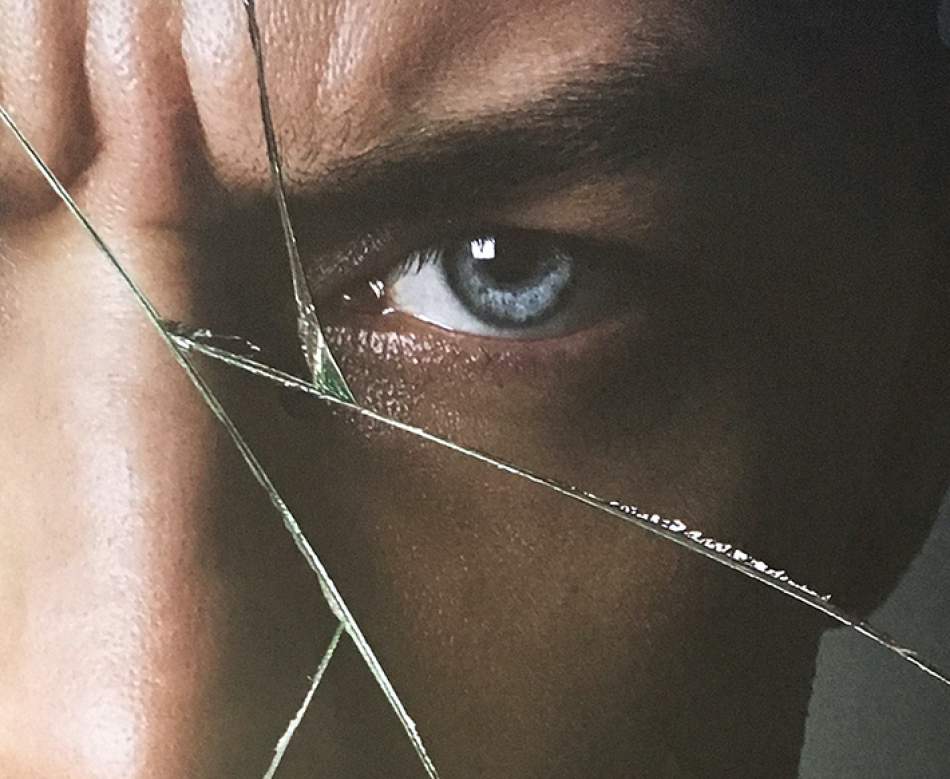 'M. Night Shyamalan is a very calm presence on the set': interview with actor Steven Dennis 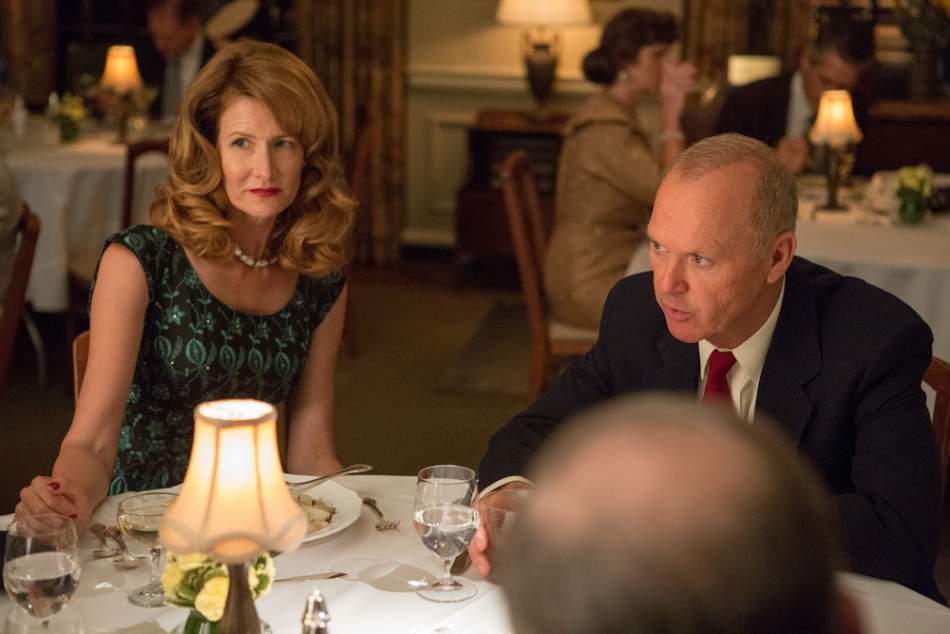