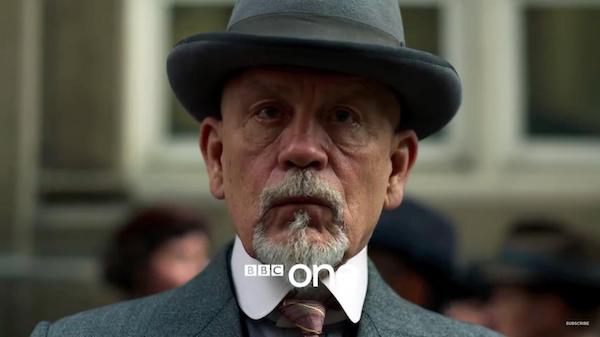 TV
The ABC Murder, the tv movie with John Malkovich
06-02-2019 15:30 The ABC Murder is based on the novel of the same name by Agatha Christie. John Malkovich (Being John Malkovich) is one of literature’s most famous detectives, Hercule Poirot. It’s 1933 and a killer travels the length and breadth of Britain via the railway network. The killer uses the alias ABC, and strikes in a methodical pattern, leaving a copy of the ABC railway guide at the scene of each of murder. As Poirot (John Malkovich) attempts to investigate he is thwarted on every front.
Gallery 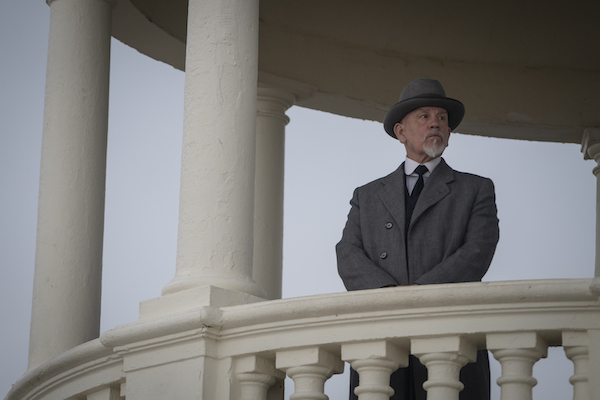 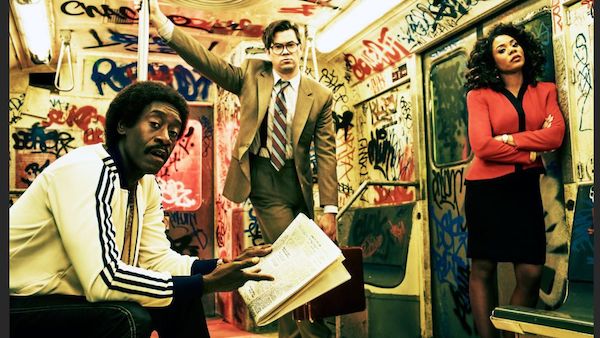