Ty Olsson starring in The Man in the High Castle.

In movie “Life on the Line ” you interpret Danny. Please can you tell us about this roles?

Ty Olsson starring in many tv series. He worked in The Man in the High Castle (2019, as Major Tod Metzger), Supernatural (as Benny Lafitte), Slasher, The 100. He worked also in movie Life on the Line (2015) with John Travolta, Sharon Stone.

In movie “Life on the Line ” you interpret Danny. Please can you tell us about this roles?

Life on the line was a unique glimpse into the world of lineman . Real life heroes that deal with thousands of volts of electricity at the top of hydro polls ... what an exciting and ready made story that so few people even realize is happening everyday !! It was such a great role to delve into . I played Danny , travolta's younger And more stable brother ... who tragically is killed while atop a pole fixing something his brother missed . It's this tragic event that resonates throughout the film . 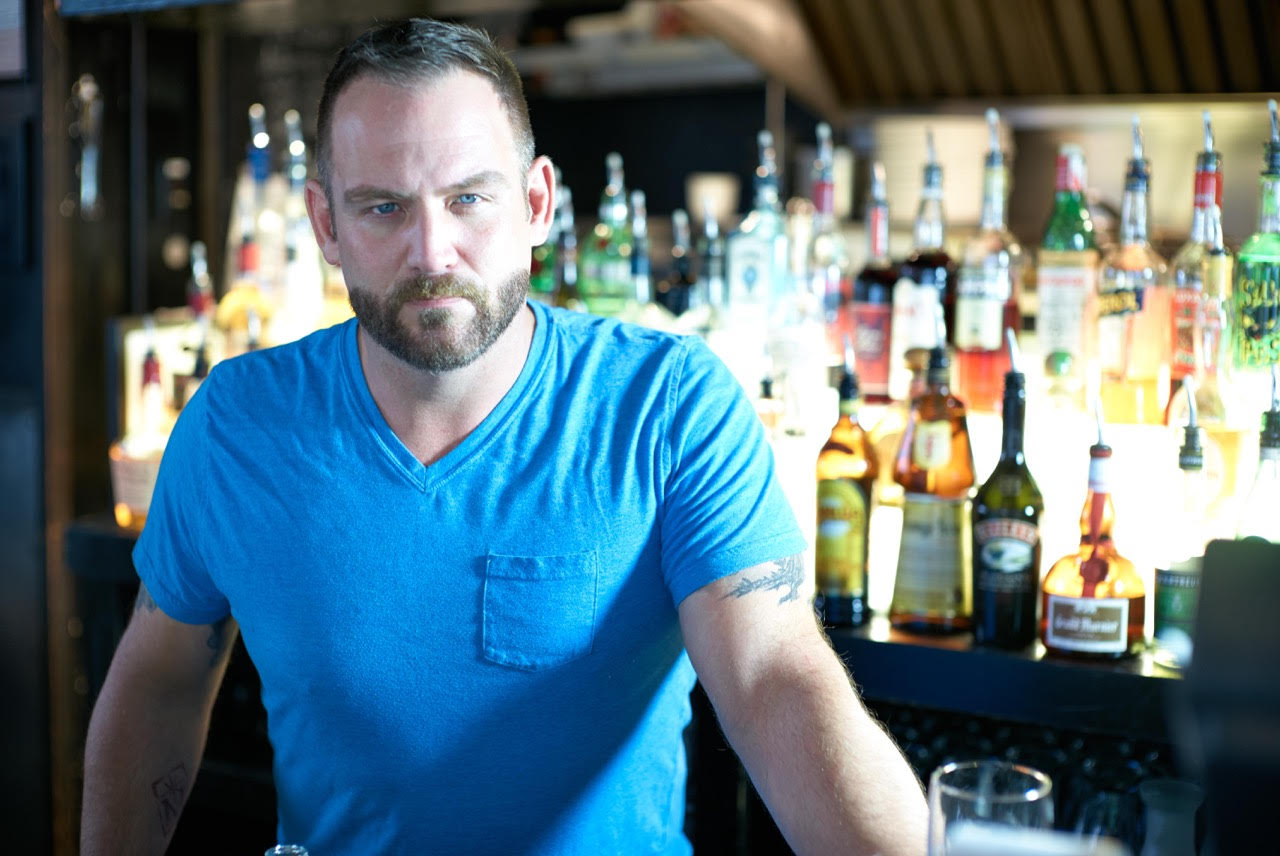