Caernarfon Castle is one of the oldest castles in the world.

Caernarfon Castle is a medieval fortress in Caernarfon, in north-west Wales.

Q. How the Caernarfon Castle was born?

A. From Roman times, Caernarfon castle has been a site of strategic and symbolic importance, forever enshrined in the Mabinogion tale of Macsen Wledig, a legend that King Edward I chose to build on when, in 1283, he commanded the construction of a mighty fortress palace here. The castle was raised in two main building phases (1283-92 and 1295 – 1323) and was perfectly designed to enclose the original earthen motte at this site as well as to take full advantage of the coastal location. Along with Harlech Castle, Beaumaris Castle and Conwy Castle, this site was one of four castles built by Edward I in North which now form a collective World Heritage Site knows as the ‘Castles of Edward I’ from 1986.

Look at the Gallery: Caernarfon Castle 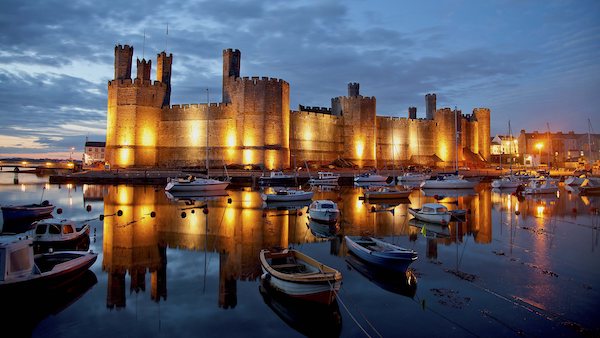 Q. What are the most interesting rooms to visit?

A. There is the Kings Gate (which is the main entrance to the castle) and the Queens Gate in addition to the 10 towers at Caernarfon Castle. The most popular tower would the Eagle Tower which would be the greatest tower of them all.

Q. It is true that here was the investiture of Charles, Prince of Wales.


Q. What is the biggest curiosity that attracts tourists? 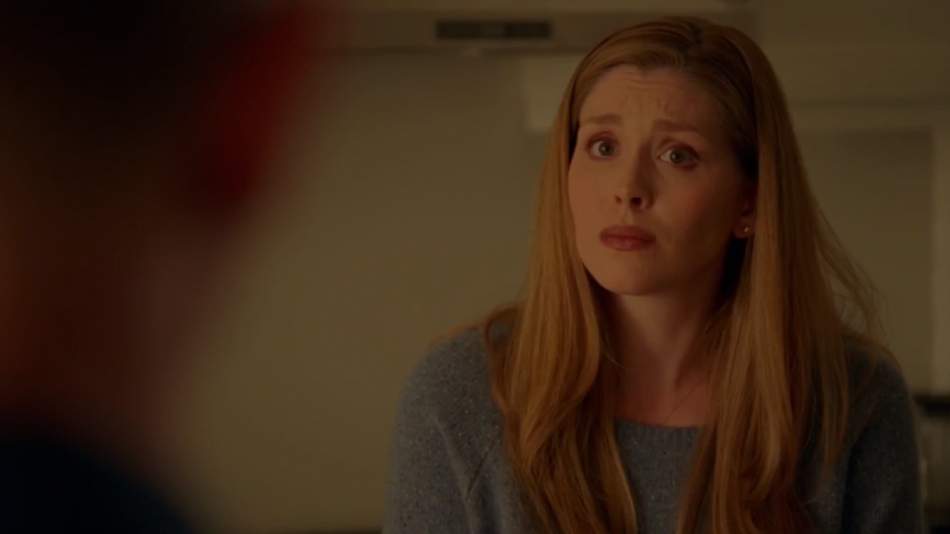 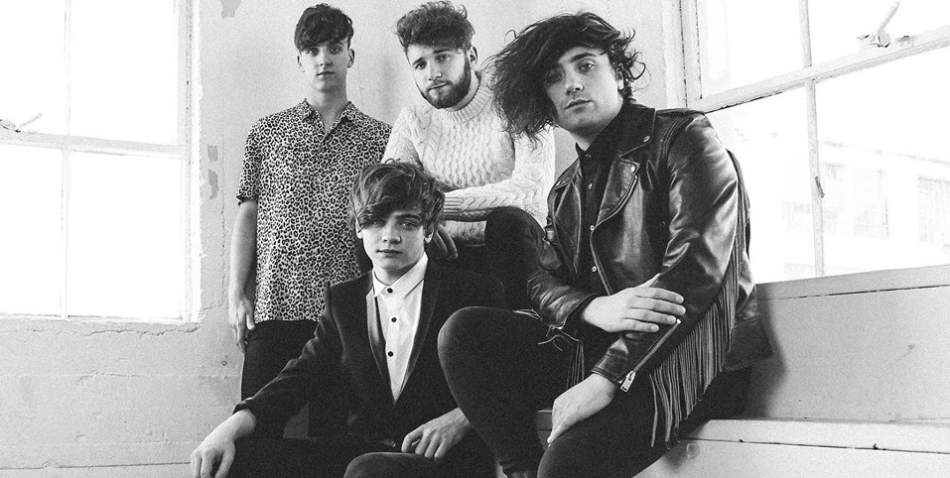 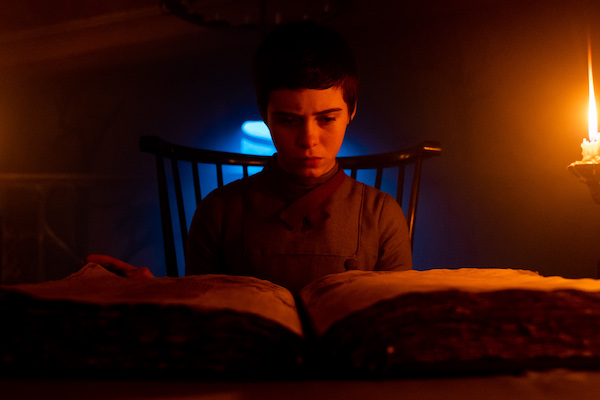 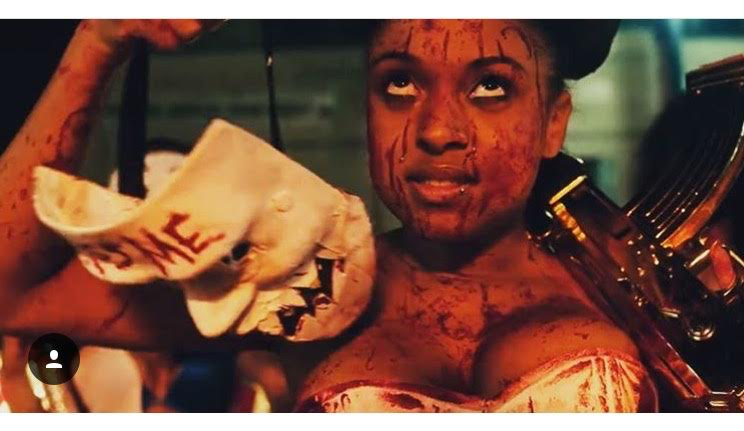 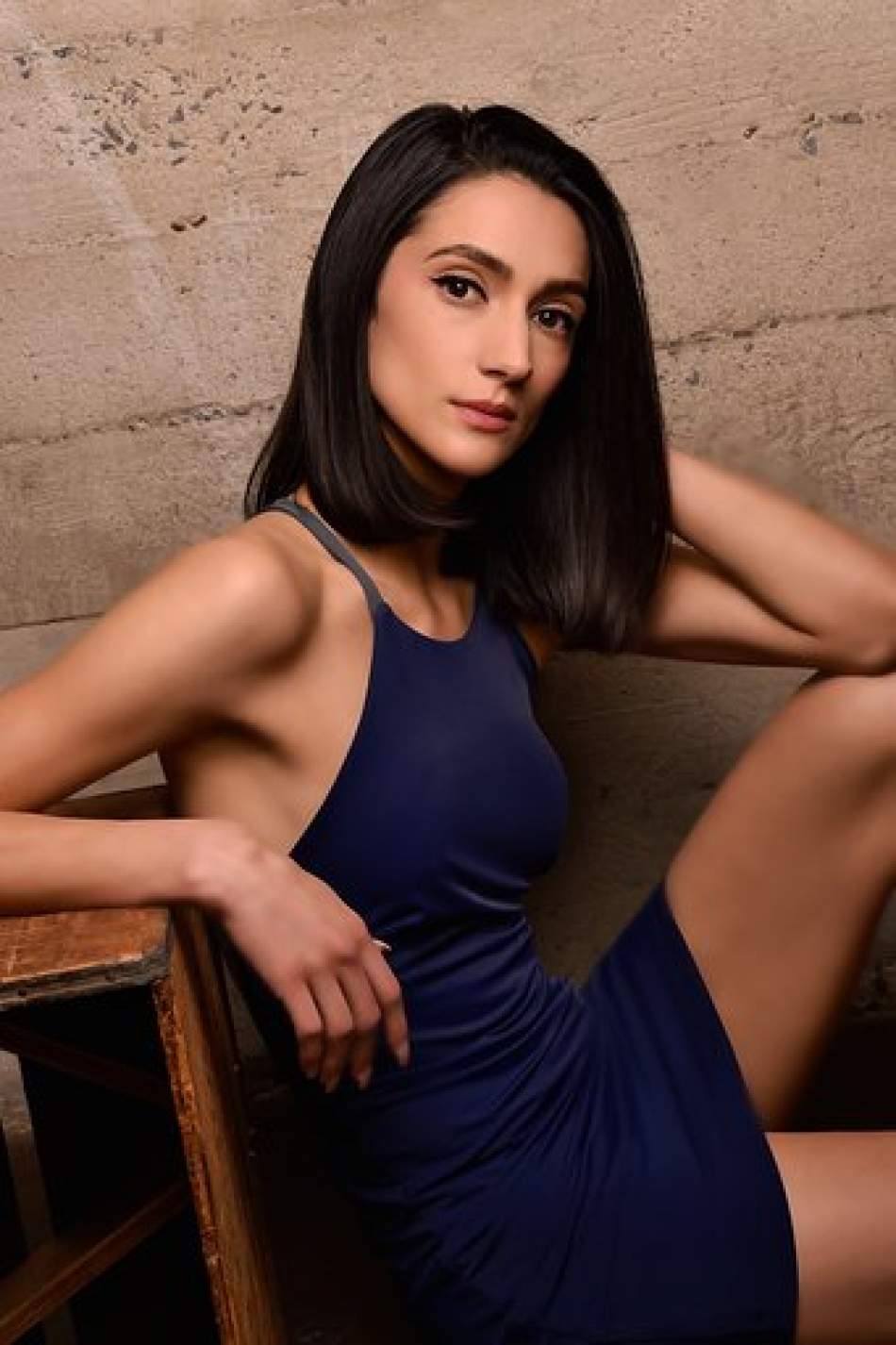