Draupadi Unleashed is the story of a young girl's coming of age in the male dominated world of 1930's British India based on author Nisha Sabharwal's gorgeously crafted original book, toplined the prestigious New York Indian Film Festival 2019 last week with a sold-out audience and standing ovation before heading to the Cannes Festival Marche du Film today where the gem unspools May 14-23, 2019. NYIFF served as the festival where "Monsoon Wedding and "Slumdog Millionaire" made their North American premieres and where the overflowing first screening of Draupadi brought the house down again.

"Draupadi Unleashed," Hollywood's first look at aristocratic India, is a story about three generations of women in a male dominated world told through a romantic narrative rooted in mysticism. The film centers on 16-year old 'Indira,' portrayed by newcomer Salena Qureshi (Netflix's "The Society"), who finds herself torn between love and duty in following through with an arranged marriage and the manipulations of her powerful guru, 'Manu," portrayed by film/tv star Cas Anvar (next seen in "The Operative" opposite Diane Kruger and Martin Freeman). Through her heartbreaking journey to self-discovery, long-held secrets are brought to light and Indira discovers the strength within herself to break free. Featuring a female-centric and predominately South-Asian cast, the original narrative feature film showcases the inner workings of a very affluent, sophisticated, western-educated Indian family and its generations of compelling, intertwined relationships.

Q. Mrs. Nisha Sabharwal, how'd you come up with the idea for the movie?

A. The film is based on a book, Draupadi Unleashed, which I wrote four years ago and didn’t get a chance to get published. In a chance meeting I met the director, Tony Stopperan, who read the story and fell in love with it. Between his enthusiasm and my dream to see it on a screen, the film was born. 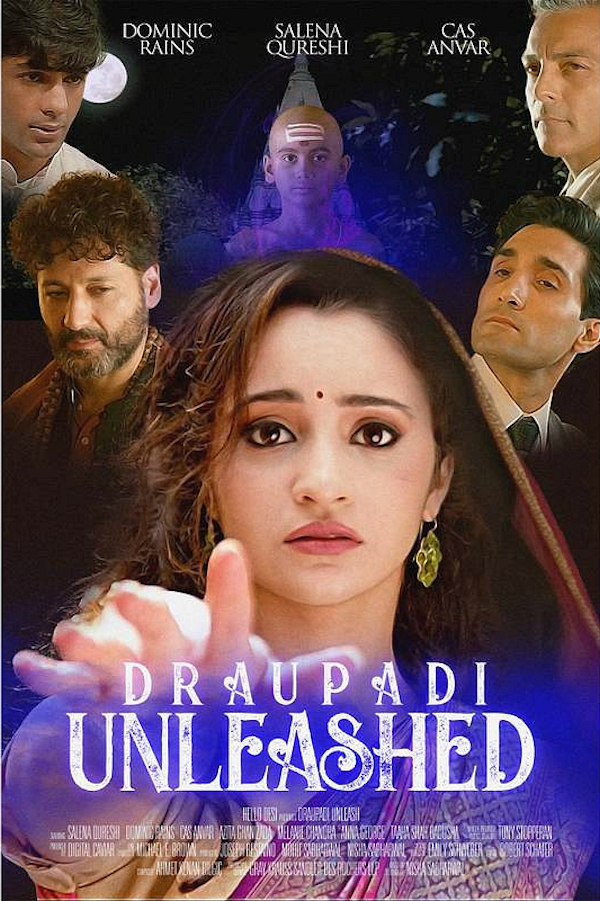 The story behind the movie I felt was a past life I had lived. My grandparents came from Quetta which was part of the abundant beauty of the Northwestern Indian before the Partition. From the stories my grandmother used to tell me, and my imagination which embellished on them, the tale was born.

Q. Are arranged marriages still a solid tradition in India?

A. Arranged marriages are the basic fabric of Indian life and in some form or the other will always exist. At the highest levels it is a business alliance, at the lowest levels it is a way of getting your daughter married, often with a dowry. It is an old Indian tradition and is still looked upon as an excellent way to meet and marry.

Q. What is the recent battle in India that you think is most important for emancipation, both of women and in general?

A. The acceptance that women have an equal role in a male dominated society, in a culture where having a son is a blessing and having a daughter is a liability. Women are breaking through in every tenet of life in India, be it politics, journalism, acting, banking etc. But still when it comes to home life, the man dominates. It is really a time for a shake down on this old belief and education of the women and financial independence which is happening in the middle class will hopefully one day put this inequality to rest.

Q. How did the production phase take place? What was the most complicated aspect?

A. Recreating 1930s India in Florida had its challenges. But once we found similar homes and researched furnishings and decor of the 1930s, our world started to come together. Antique saris and elaborate jewelry, some of which came from my own collection put the final touches. In the end, once the cars drive up to the house, it is hard to tell if it is the Quetta skyline or Florida.

Q. As a director, do you give precise indications to the actors, or do you even give space to improvisation?

A. As a co-director on the film, I watched from behind a lace curtain the director doing his job, giving him gentle insinuations and suggestions on the Indian sensibility and the world of 1930s India, as we recreated it before our eyes.

Q. The film will participate in the Cannes market. How are you preparing yourself?

A. We are immersing ourselves as we watch this tale unfold of a young girl finding her independence in a male-dominated society, something that exists even in today’s world. That speaks for the emotional preparation. As for the physical, we are screening the movie at the Cannes market and are hoping to bring in the people who are interested in seeing this glimpse of period India through the eyes of Indira as she grows stronger and finds her self-worth.

Q. What are your next projects?

A. I have a new book finished called The Bougainvillea Tiger, it tells a magical story of the real and unreal that exists in the current life of a close-knit family. It tells of touched magic from the older generation to the youngest members. And in the unfolding of the story, we see how sometimes what we see is not what we get. It is soaked in mystery and magic, and a light-hearted, almost tip-toed lesson on life where the value of the older generation reigns supreme.

Nisha Sabharwal, the creator of "Draupadi Unleashed," is a successful entrepreneur, an author and movie producer who has written multiple books, some of which are in the process of being made into movies championing equality through generations of strong female lineage. The central theme of Nisha's original storytelling is portraying empowered women from traditional, affluent, prestigious and respected Indian families who, despite the odds, triumph through cultural adversity breaking the glass ceiling of their respective period in history. 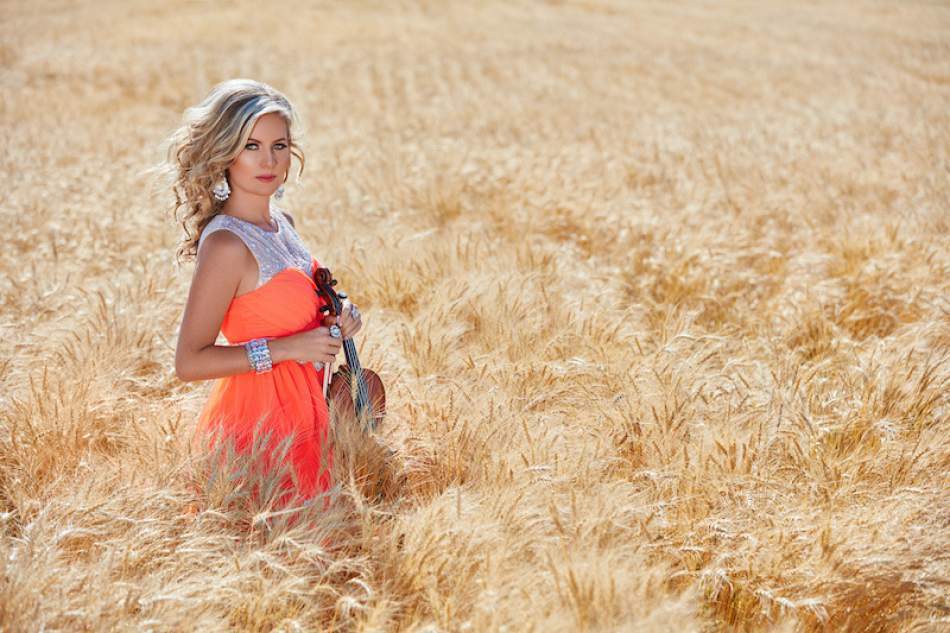 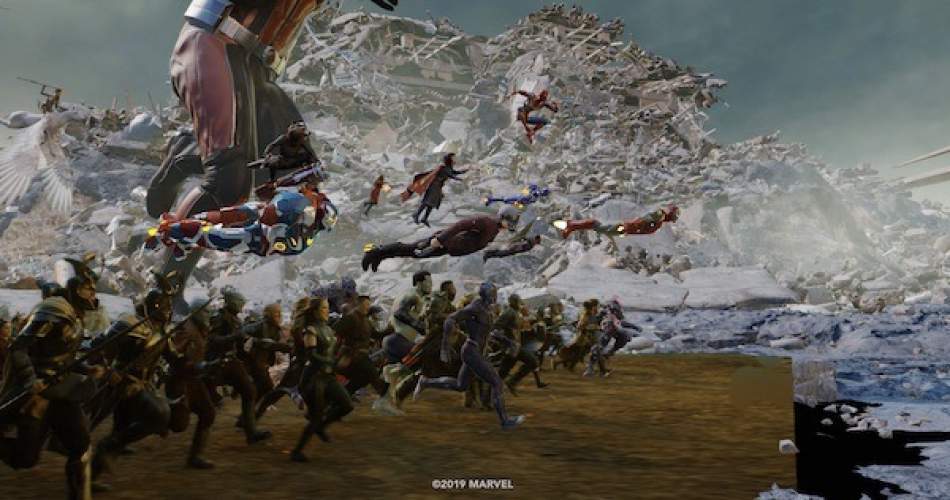