Interview with Dan Abnett, co-creator of the new Guardians of Galaxy ready to join the Avengers in The Infinity War movie.

You are a successful author of novels and comic book writer. With Andy Lanning, you brought together the members of the new “Guardians of the Galaxy”. Without the 2008 comic series, there wouldn't have been the James Gunn's movies. How did you get the idea of this team lead by Star-Lord? How did you get inspiration for Star-Lord characterization so different from the one formerly created by Steve Englehart?

Dan Abnett: I’d always loved Marvel’s cosmic characters, especially the less famous or well-known ones. I was writing the Nova solo series for Marvel and they decided they wanted a cosmic team book to run alongside it. It was really a matter of picking through Marvel’s ‘toy box’ of half-forgotten characters, characters that weren’t in use, and coming up with a team line-up. They were all old favourites of mine. Some of the line up had come out of Kieth Giffen’s work on the first “Annihilation” event. It was basically a matter of recombining old characters in interesting new ways - and then ‘borrowing’ the name of the old team. Some characters - and Star-Lord was a good example - had changed a lot over the years, so it was also a case of working out who they were ‘now’ and determine their personal style.

Why did Marvel Comics cancelled such a terrific cosmic series in summer 2010? What happened?

Dan: I think it was internal politics at Marvel. The series was a huge critical hit, but no one seemed to be bothered with these 'minor characters’. Then the movie was announced, and suddenly they were a high profile property that everyone wanted to have a piece of.

About the 2020 upcoming third movies, James Gunn has recently declared to be an aficionado of your Guardians run and won't considerate other volumes of Guardians comics. Moreover, your Guardians are joining the Avengers in “Infinity War”.

Dan: James is great and I love what he’s done. He made it quite clear he was drawing on ‘my’ version of the Guardians, and was kind enough to invite me on set to meet the cast, look around and attend the premieres. It was very flattering… and very strange to see these things brought to life!

According to your experience, does Marvel Studios' MCU somehow (unwittingly) interfere with Marvel Comics' editorial strategy? I mean, has MCU in some way changed the professional scenario of comic book writers?

Dan: I can’t really say, but I know the increased profile of the movie changed things on Guardians. When I started writing it, as I said, these were semi-forgotten, unimportant characters, and Marvel pretty much let me do what I wanted with them. I think that’s why the stories were so effective - they were unpredictable, and anything could happen. Once the movie was a hit, we had to treat them with kid gloves, the way you would a ‘major’ character like Spider-Man or Thor. They became a brand that couldn’t be toyed with the same freedom.

With former fellow writer Andy Lanning, you also wrote “The Thanos Imperative” in 2010. According to director Joe Russo, Thanos will be the Darth Vader in the MCU. What do you think make Thanos so interesting compared to other Marvel's supervillain? Have you been inspired by Jim Starlin's stories for your Thanos 6-issues?

Dan: I think he’s simply a great villain, with a fantastic look, a compelling nature and interesting degrees of subtlety and sympathy. And I adore Jim Starlin’s work. He is simply one of my favourite creators, and his cosmic work was a fundamental inspiration for everything I did on the cosmic books.

You are currently working on successful runs as Aquaman and Titans. You has also teamed up with  John Romita, Jr. and Sandra Hope for “The Silencer”, a new DC Comics' character. Can you tell about her creation?

Dan: DC invited several writers to come together and brainstorm ideas for new characters, and fabulous artists like John were present in the room to supply a visual take. During that meeting in Burbank, I came up with the basic idea for Silencer - a retired Leviathan assassin who is drawn back out of her cherished normal life - and John was very taken with it. So we team drop to produce the book, evolving the basic idea together. His work - and his enthusiasm - is amazing, and Sandra is a staggeringly good inker. It’s a real pleasure to work on the project with them.

Marvel and DC Comics, what are the differences between the two major American comic book companies?

Dan: Ultimately, I would have said there’s a huge difference. I’ve worked for both many times over the last thirty or so years, and I'm currently very much in the DC camp. I love both universes: the characters, the history, the depth of detail. I guess, in the last ten years or so, I’ve felt the main difference is that DC ‘invests’ more in a new book… they’ll give a new title or character more time to find its feet and gain an audience. Marvel has tended to cut things short prematurely if a book isn't an instant hit.

American superheroes, what kind of fascination did they represent for a British author?

Dan: I grew up reading them. I wanted to write comics. The Uk comic industry is comparatively small, and has a strong Science fiction bias, often with a darker tone to the upbeat American superhero material. I worked (and still work) for the UK’s 2000AD, which is very SF-driven. I suppose it made sense that I would seek to write for the US market… and that I’d bring my interest in science fiction and the ‘cosmic’ to bear in those universes.

Have you a professional long-cherished dream still need to be fulfilled?

Dan: Well, I’m very happy doing what I do, and proud of my track record, but I’d love to write Green Lantern, I suppose… and I have a great fondness for Star Wars…

Getting the chance to board the time machine, in which of your narrated world are you going to land?

Dan: A hard choice! I’ve written many novels in the “Warhammer 40,000” universe, so I ‘spend a lot of time there’. It’s a pretty dangerous place however! I’d love to visit some of my 2000AD worlds, like the world of “Sinister Dexter” or “Lawless”, or the world of my creator-owned series “Wild’s End”. But if I got the chance to ride along with Star-Lord’s crew, I doubt I could say no… 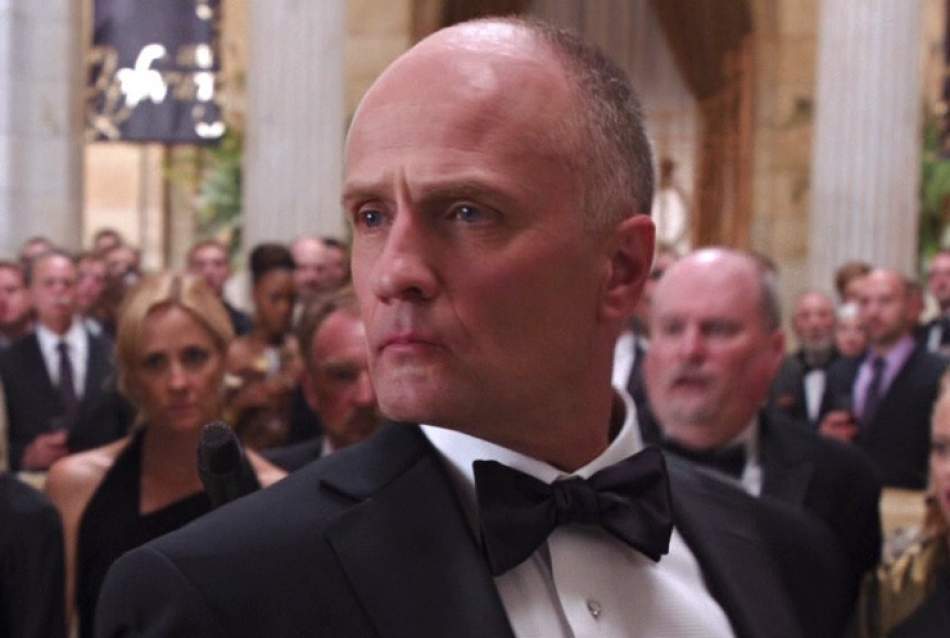 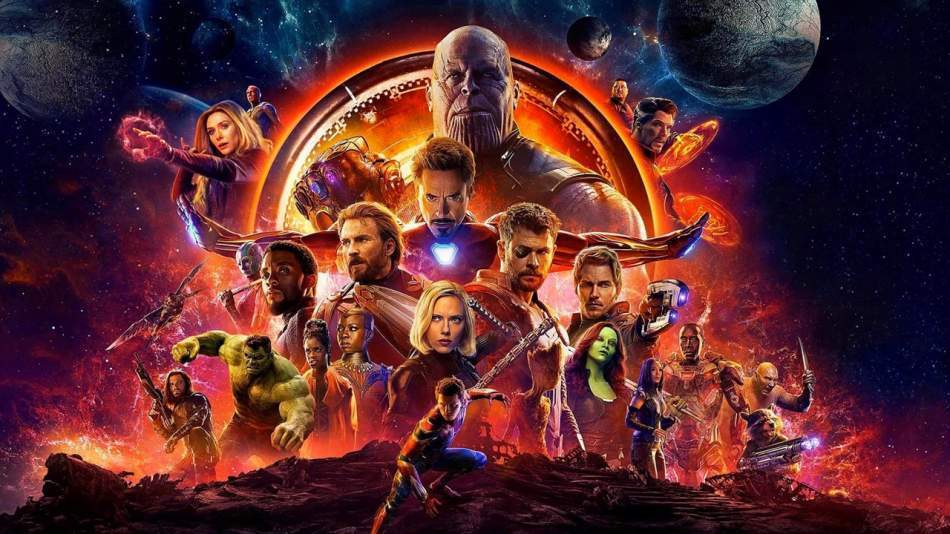