Interview with Steve Englehart, author of Star Lord in 'Guardian of the Galaxy' comic

Interview with Steve Englehart, author of Star Lord in Guardian of the Galaxy comic (1976).

How was Star-Lord born?

When I took over DR STRANGE, I felt that I needed to learn about magic to write a credible Sorcerer Supreme. One of the things I learned about was astrology, where each planet has a different energy, and I thought about a guy who was completely un-cosmic going on a spiritual journey outward through the solar system, learning more about humanity on each planet. There’d be a war story on Mars, a love story on Venus, etc., until he flew past Pluto (this was 1976) and became a full-fledged human being. And so I created the most un-cosmic guy I could - in other words, a complete asshole, and wrote the opening issue. That was Star-Lord.
I left Marvel soon after, so I never got the chance to take him on his journey. Meanwhile, of course, he remained a character for any Marvel writer to play with, and the guys who followed me kept him at the asshole end of the spectrum while removing his rough edges, turning him into the “likable asshole” he is today.

Peter was raised by a crew of “space pirates”, the so-called Ravagers. Do you think Chris Pratt has the right “physique du rôle”?

I do. Chris Pratt is great.

He is also a very ironic character.

Well, he likes to think he’s better than everyone else, but with his rough edges removed, he knows (at least sometimes) that that’s not true, which both humanizes him and makes him funny.

He doesn’t have any special powers, unlike other superheroes. How does he interact with the Avengers, who all have ehnanced abilities?

We comics people are not involved with the films. They do use our ideas and they do give us credit for them, but we’re not privy to their scripting. So I won’t know how he interacts with the Avengers until we all do, in May.

You were the writer of the “Avengers” comics from november 1972 (you started on issue #105) up to 1976. Then in the same year, 1976, you created Star-Lord. What do you think about the characters of the Marvel Cinematic Universe?

The appeal of Marvel characters has been there from the start of the comics, and the key audience has always been young people. Movies are just offering that same appeal to a wider audience. And Marvel has always been a Universe where all sorts of characters live, so there’s no problem having Star-Lord and Captain America in the same reality - even if Star-Lord is off-beat, the new Thor is funny, and the Avengers are straight superheroes. Marvel doesn’t insist that all characters be the same.  Again, they’re human.

You have also created the character of Mantis, daughter of a German super-criminal and a Vietnamese woman. She has telepathic and healing abilities. What do you think of the actress that plays her, Pom Klementieff? 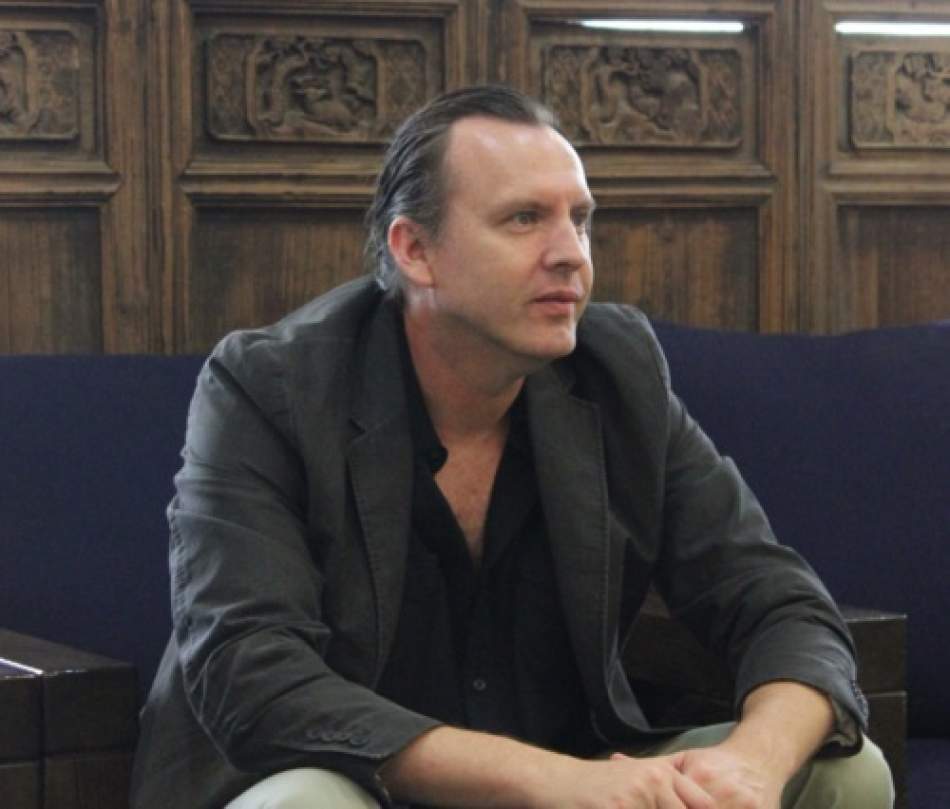 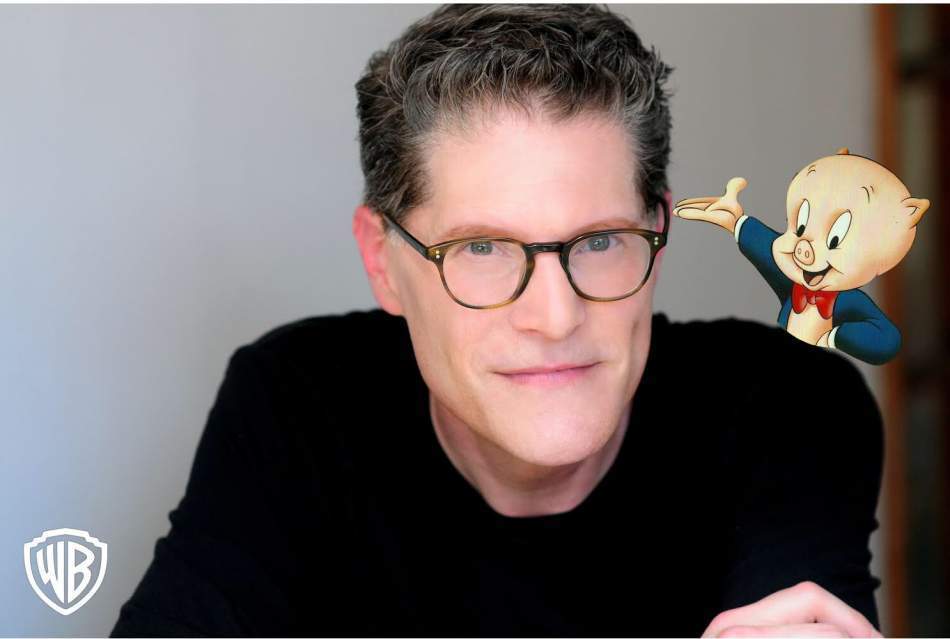