The Umbrella Academy is streaming on Netflix

In The Umbrella Academy, you play the role of Herb. Can you tell us about your character?

I do! Herb is a diligent office worker who due to circumstances within the Commission and the inner turmoil within the power structure (especially with The Handler played by the very funny Kate Walsh), Herb is placed in the position to subvert the powers that be from within in the name of doing what's right. Herb is a highly skilled and yet nervous and awkward individual who means well and ends up finding his voice, his courage and eventually becoming the acting chairperson of the Commission - quite the promotion! 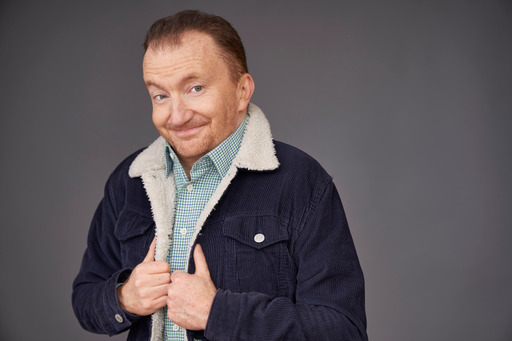