Francisco Denis is actor of tv series Jack Ryan, on Amazon Prime Video. He starring also in Narcos, in streaming on Netflix.

You worked on Tom Clancy's “Jack Ryan” TV series. Can you tell us about your role?

General Ubarri, is the second in charge in the Venezuelan government. He is a character for whom I did not base on any person who has been vice president or who has been in the power. I turn to my acting work, to people I know or public people who more or less seemed to me to be related to the character. Ubarri looks like someone who was in the government and later realized that things were wrong, so I go into that conflict as a human being, deciding what to do or say, because if he expresses something publicly in some way he will betray his comrades in power or his own thoughts. The important thing is the human conflict that is generated in a situation of political or social crisis. 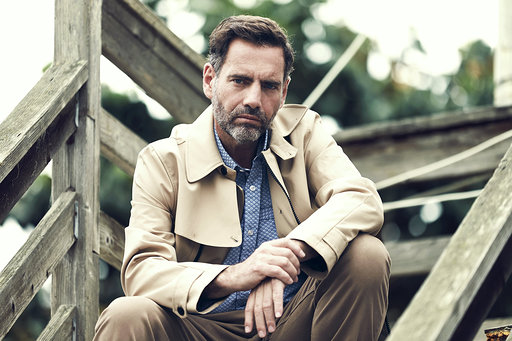 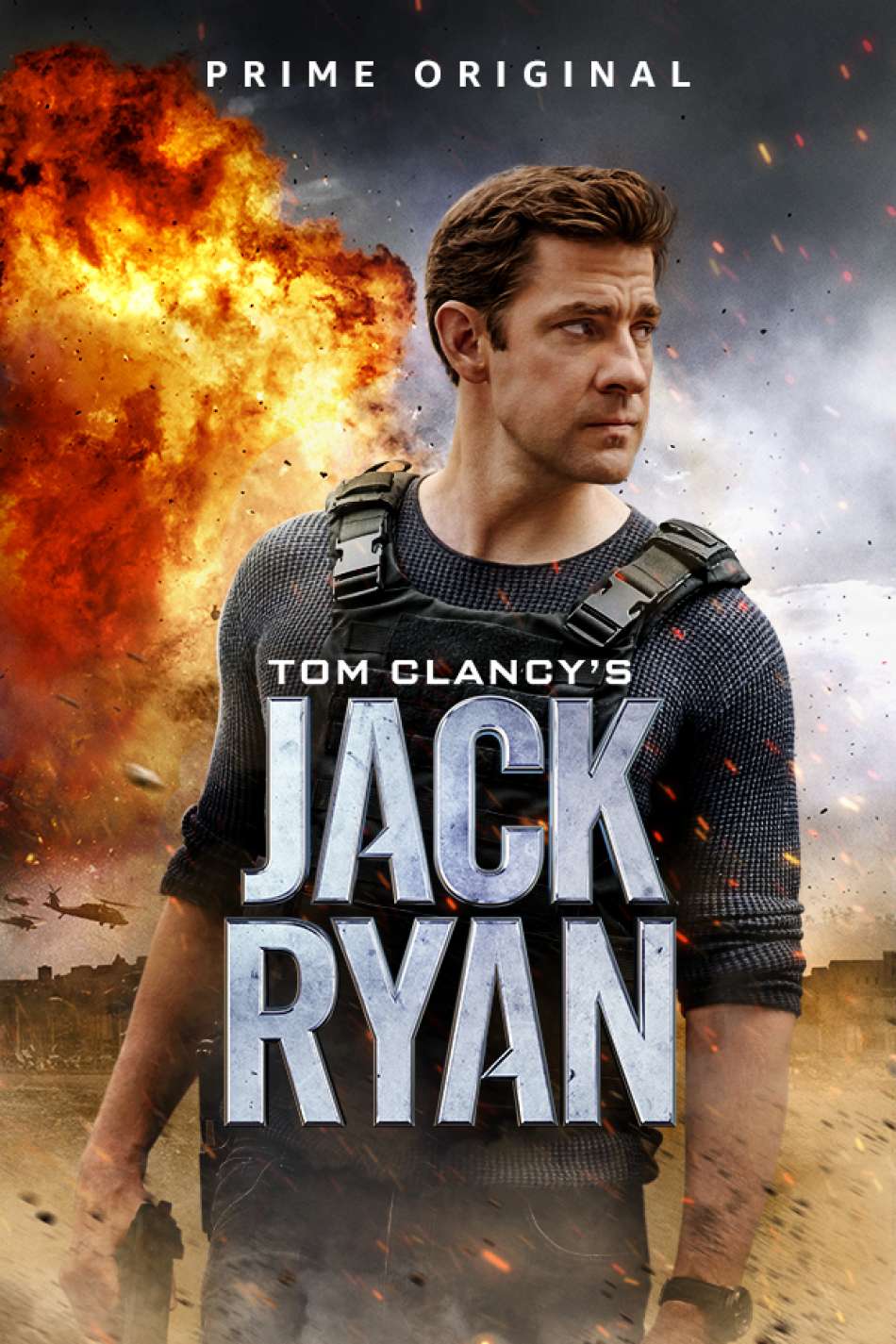 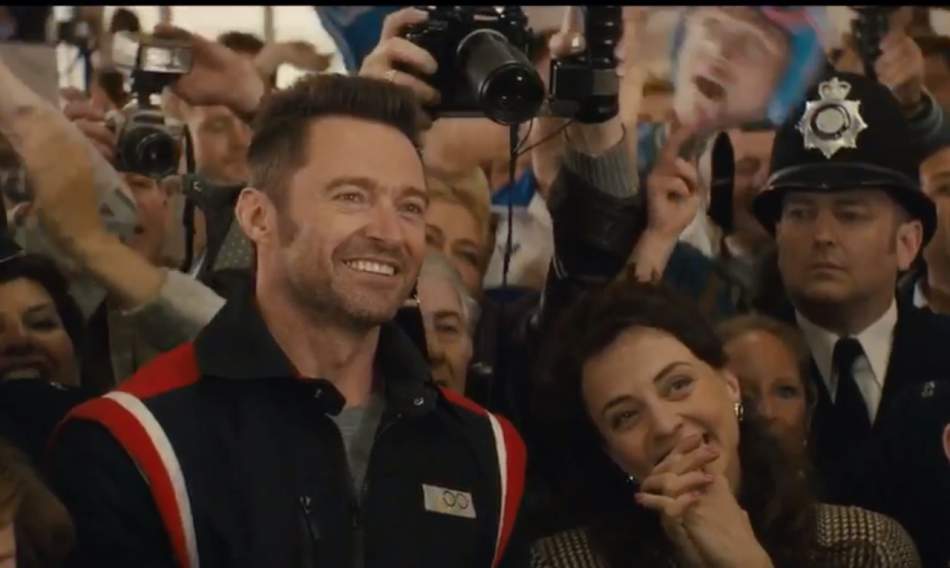