Mindhunter is a tv series on Netflix.

Q. In movie “Max Steel” you interpret Murphy. Please can you tell us about this role? A. Murphy is a high ranking agent with a group called N-Tek that’s pursuing a highly coveted technology.

Q. On the set, as is the working relationship with Stewart Hendler and the actors, Ben Winchell, Maria Bello?

A. Stewart was great. He’s so gentle and methodical when he directs, which is especially refreshing during an action/adventure movie. It can be very easy for everyone to get caught up in the action and excitment, and you start missing the details. Stewart always stayed patient and specific. Then it’s always great working with veterans like Andy Garcia and Maria Bello, because they’re so relaxed and help ground everyone around them. Conversely, I love seeing projects give a shot to an up-and-comer like Ben for the lead. The character of Max requires a combination of a lot of things, and I think Ben is a perfect blend. He’s a really talented, hard-working, all-around nice guy, and I’m glad this will finally bring him to the forefront.

Q. You worked also movie in “Jack Reacher: Never Go Back”. Please can you tell us about this experience?

A. I was just at the premiere last night, and the movie is awesome! Ed Zwick had been on my short list of directors I wanted to work with, and of course I was thrilled to work with Tom. It was one of those “pinch yourself” experiences. When I was growing up, he was the biggest star in the world. I didn’t know I wanted to be an actor yet, but I knew for sure I had to be as cool as Maverick whatever I was doing. But Tom definitely doesn’t rest on his laurels - he’s still one of the hardest workers out there. We had a really tough scene shooting long nights on a frigid tarmac on a lake. Tom could’ve easily been snuggled up in his cozy trailer, but he was out there all night, with not much on, doing the work. Tom doesn’t complain. He’s such a natural leader, but so appreciative and complementary of others. He brings his A-game and inspires those around him to do the same.

Q. What is the biggest challenge you encountered in acting profession?

A. I think the biggest general challenge is that you can do everything right, and it guarantees nothing. It is one of the most challenging professions, but it’s so rewarding when you actually get the chance to do it. I suppose the biggest personal challenge for me right now is that I’m right on the brink of taking my career to the next level. This might seem like a great place to be, but you’re really squeezed: you’re too established for many people to consider you for the small parts, and you’re just waiting for someone to give you a shot at doing something bigger. I’m finally being considered for major roles, but that means I’m putting in a whole lot more work for them to likely just bring in a traditional young leading “name” from L.A. Watch your back Chad Michael Murray!

Q. You love in New Orleans. How is your day?

A. So many outsiders just think of the party city postcard version of New Orleans, but it’s actually a great place to raise a family. Most of my spare time is spent with my wife and seven year old daughter, hanging out with awesome second-graders. My life is pretty domesticated, which is why I like to explore so much in my work. As far as typical New Orleans stuff, I sure as hell enjoy eating my way around this town. I can put down some shrimp and grits.

What is next? I’m in a wonderful whirlwind of activity right now. I have The Magnificent 7 in theaters, Max Steel opening this weekend, Jack Reacher next weekend. I have two projects, Cold Moon and Arceneaux, in the New Orleans Film Fest this week. I’m starring in an indie dark comedy called Laundry Day, currently touring with John Schneider’s Cineflix Film Fest; and I’m also starring in Dark Meridian, a crime thriller I’m really proud of that I also executive produced. Before the end of the year, I’ll be shooting two horror films and a true sports story, so I’m looking forward to the contrast. 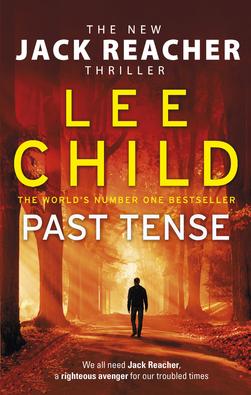 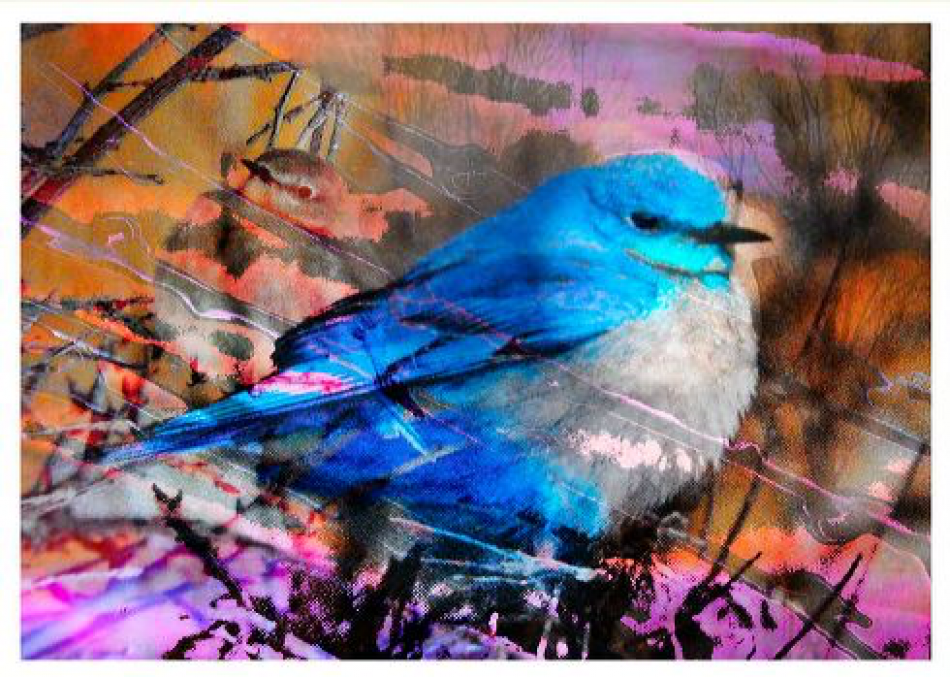 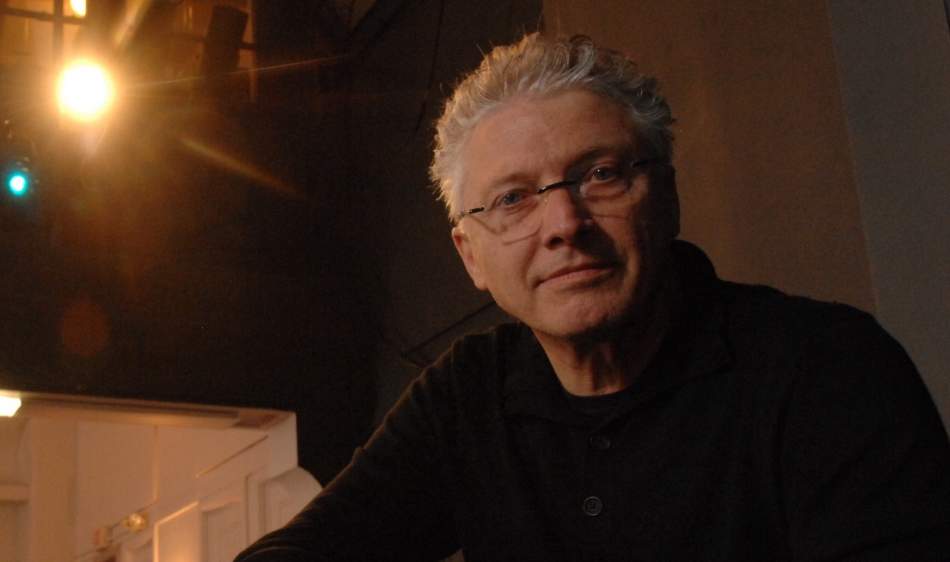