Restaurants on the Edge is in streaming on Netflix.

Nick Liberato takes on his worldwide adventure as an expert on Netflix’s “Restaurants on the Edge,” when the 6-episode premiere season takes viewers to some of the world’s most spectacular locations: Malta, Hong Kong, Tobermory, Costa Rica, Austria. The second season is streaming on May 8th.

Tell us the concept behind “Restaurants on the Edge”.

Restaurants On The Edge is a show that travels around the world to restaurants that have great views but are underperforming in a number of ways. A team of experts uplift the space in a positive way by bringing the best of the environment into the space. 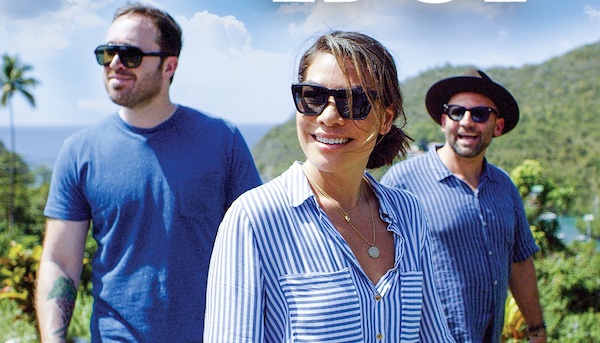 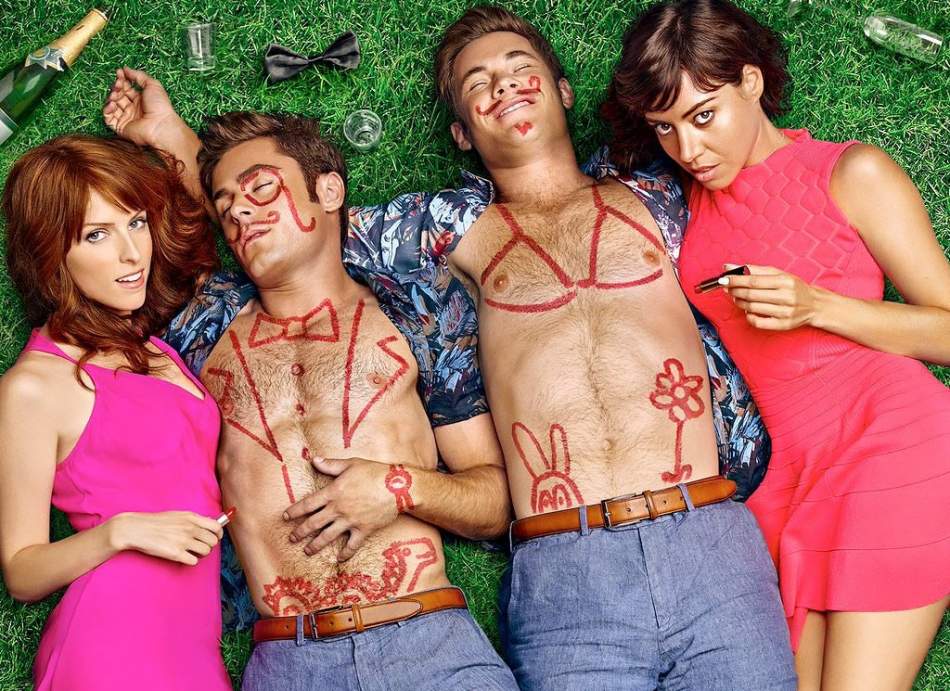