The Shape of Water won Venice Film Festival and the Oscars

The Shape of Water won the Venice Film Festival (2017) and the Oscars (2018). It have thirteen Oscar nominations. Allegra Fulton is actress of the movie.

Q. You worked on the film "The Shape of Water “. What is your role?

A. In the Shape of Water I play Yolanda, the mean girl at work, a fellow worker at the secret and mysterious facility, where Zelda (Octavia Spenser) and Eliza (Sally Hawkins) work as cleaners. 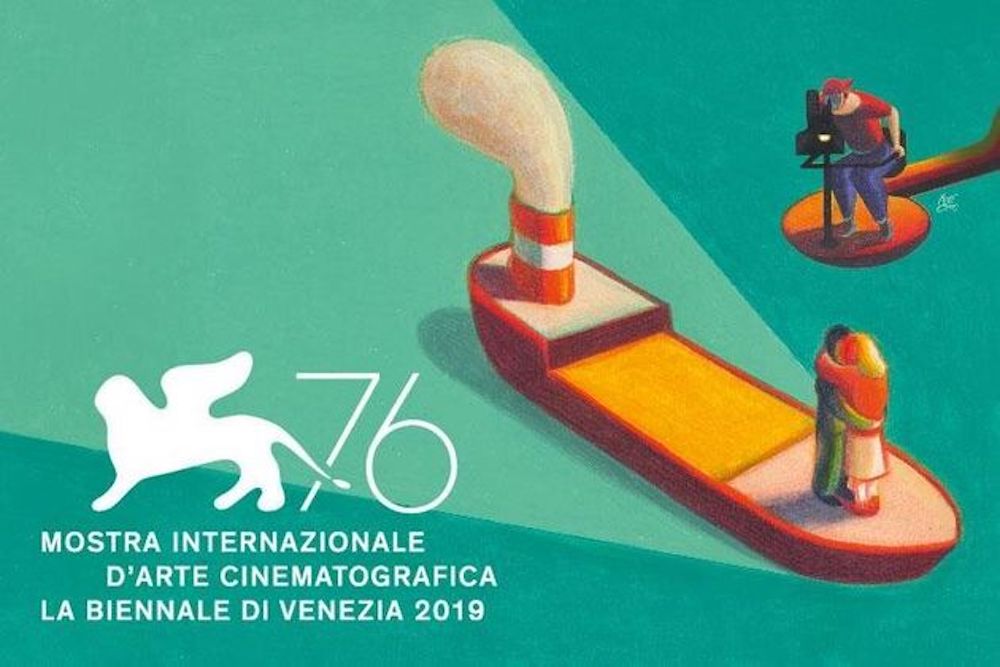 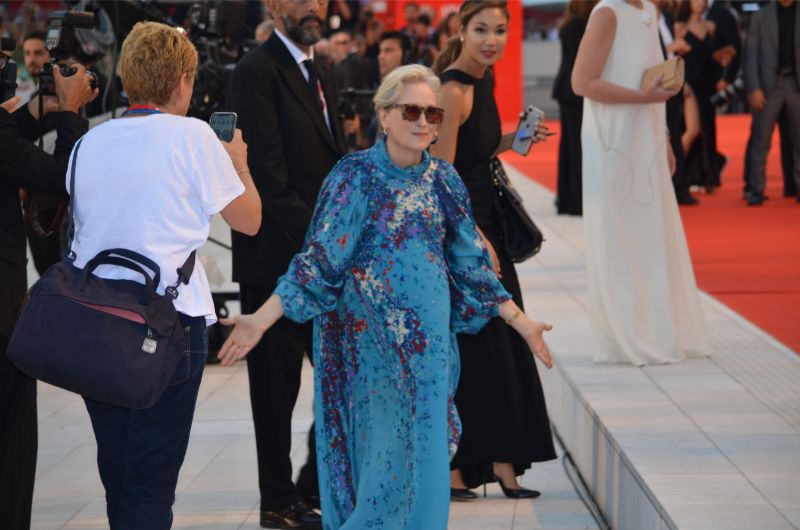 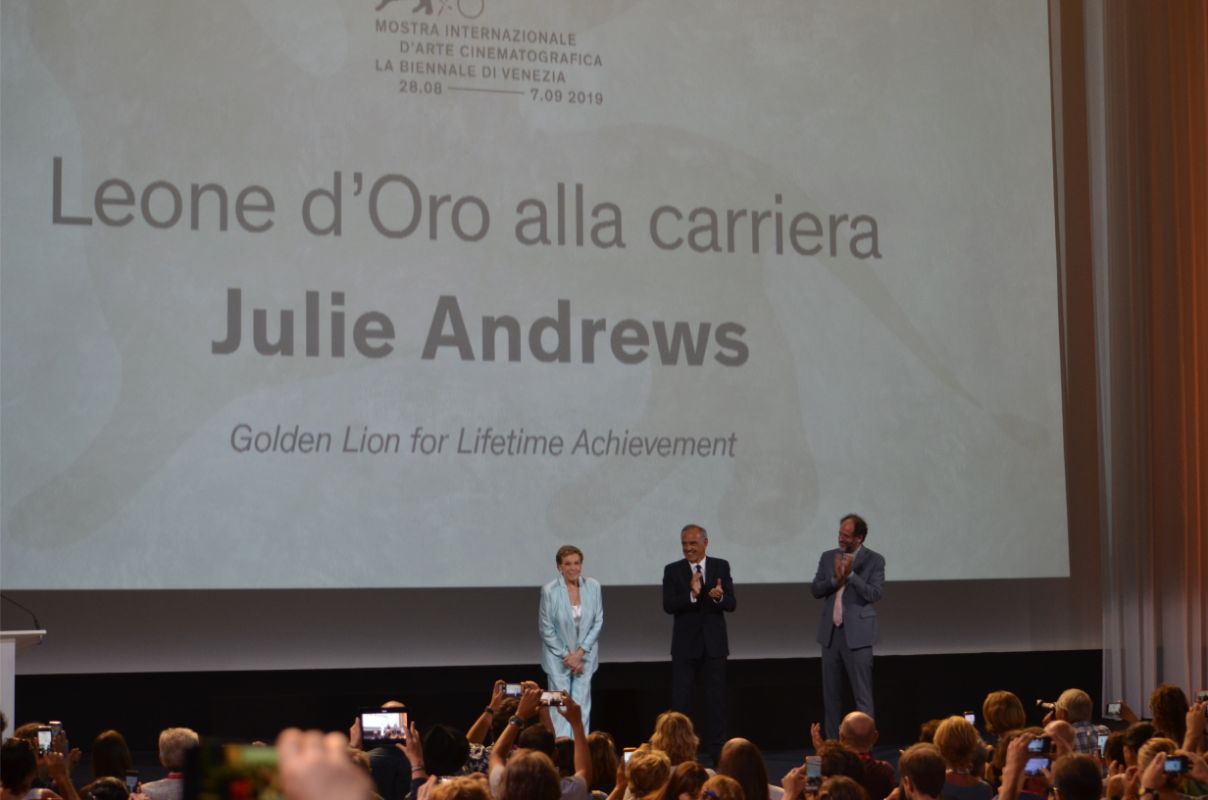 Q. On the set com was the working relationship with the director, Guillermo del Toro and the actors?

A. Guillermo Del Toro is very kind and attentive to his actors. He speaks lovingly and very warmly to his entire team, always rigorously exacting what he wants, but with such love and great humour. I had the most delicious time working with both Sally and Octavia, who I had to pretend to dislike enormously and really shoot daggers from my eyes at. Guillermo would yell “More hate Yolanda! More hate!” - So I would turn on the evil eye and…well, thats where the acting came in, because honestly I did have such a nice rapport with them both. They are both lovely people and extremely down to earth, both with great sense of humour. So we did laugh! When I wasn’t in the scenes I was very fortunate to be able to hang around the monitor and watch the master at work. I was always hoping I wasn’t too much like a fly on his shoulder, but just was in my own Del Toro film school watching all his complex choices and how he dealt with the crew and his actors. It was a tremendous education.

Q. The film is also fantasy. Do you love fantasy movies?

A. I love movies so much but I have to admit fantasy has not usually been my favourite genre. However Del Toro does fantasy like no one else, which has a social- political and intelligent bent, so there, I make exceptions. His whole quest to understand the monster inside us all and the shadow side, is so interesting.

Q. You worked also in “Maps to the Stars”. How is David Cronenberg as a director, he gives precise indications or does it leave you improvised?

A. David Cronenberg is very kind and funny and warm and just immediately made me welcome and complicit in the movie making with him. I adored working with! He also let me hang out around the monitor and watch how he was choosing to edit right away, what he was looking for, how he made choices. He is very precise in his direction, and no, it’s not all improvised by any means, but he directs with such a relaxed and affable air that he makes it feel like it’s your idea. Very smart. Very lovely.

Q. You worked in theatre. What is your favorite character?

A. I am so very lucky to have done a lot of theatre in my life and I have SO many favourite roles!! Some of them include, Adriana, Katerina, Cassius in Shakespeare, Paulina in Ariel Doorman’s Death and the Maiden, the role of Frida Kahlo in my mother Gloria Montero’s’ Frida K. that was invited to Mexico city, and toured around North America including a very successful off-broadway run at Soho Rep, and has also played all over Europe with different actresses. I’m fortunate and grateful to continue to return to the theatre. It is my spiritual home. Lately I have begun directing as well. Two seasons ago I directed the Catalan premiere of Jeniffer Tremblay’s La Llista In Barcelona’s presitigious Teatre Lliure. and just this past fall, David Mamets’ Oleanna in Toronto.
Q. How do you think theater can be approached to young people?
A. As for how theatre can be accessible to young people. I think telling good stories and making theatre super exciting by doing it well and in new and innovative ways, makes young people enjoy the live and interactive aspect of the theatre, that is not like any screen. It could be time for a big theatre comeback!

A. There are no typical days, really, as an actor. It’s all so changeable. But, I’ll try.
I always meditate for 22 minutes each morning upon waking. Then I exercise for an hour, and do vocal warm-ups. Get my body and mind going!
Then it’s always answering emails, checking the news of the day, and getting down to whatever administration needs to be dealt with, reading scripts, learning lines, auditioning, doing the work of finding work between jobs, or working on the job at hand. I like to see theatre and films as much as I can to know what work is going on. I have to admit, though it has some drawbacks because sometimes it’s scary not to know what is going to happen next, I love the unpredictable nature of it. Once day you can be crying that you will never work again, and the next day you’re on a plane to Europe to film some incredible thing! I’m looking forward to directing a play in New York City later this year, after I film my first short film as a director and any other beautiful surprises that are coming around the corner! ess Maybe a film in Italy! 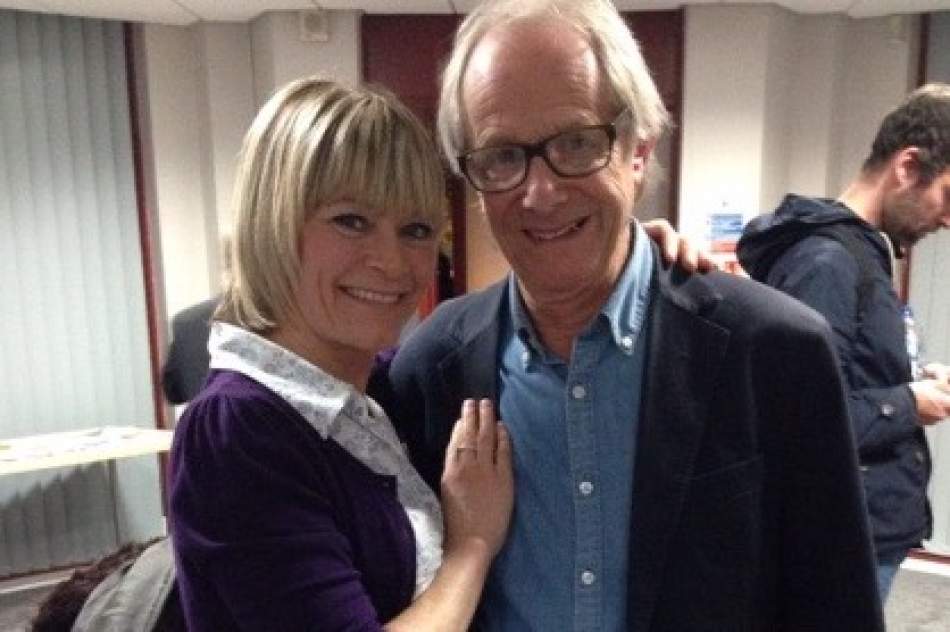 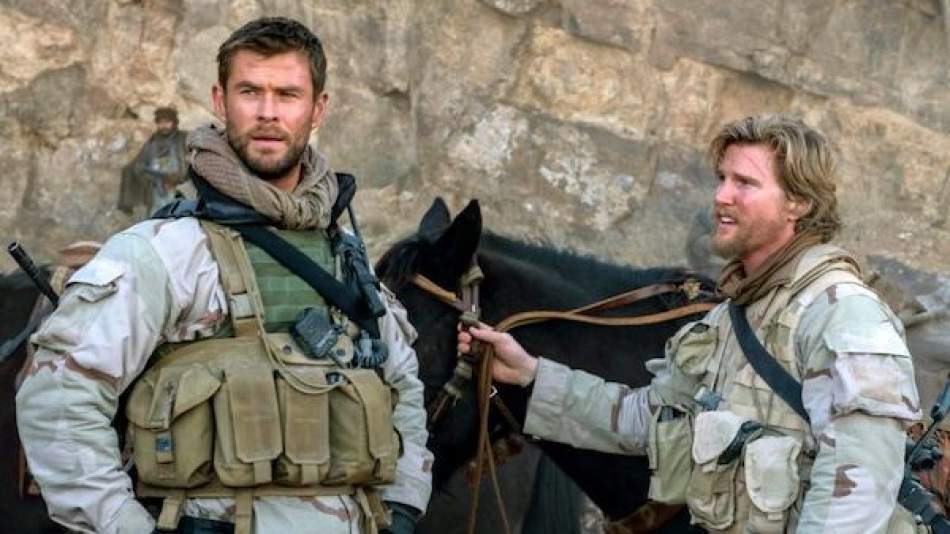