Interview with Juan Ferreyra: from Green Arrow Rebirth to Superman

Review Saga #6, a hymn to the difference

Image Comics renews the appointment for the long-awaited sixth volume of Saga, which will be released on July 29 in the United States - while in Italian comics stores will arrive on July 21 for BAO Publishing.

It all started in March four years ago, with the exceptional debut of the comics created by Brian K. Vaughan and Fiona Staples, which has been able to keep the expectations of millions of readers going.

The plot of the award-winning comic book features Alana, Landfall's army infantryman in charge of guarding a prison camp, and Marko, the captive soldier. She comes from the technological planet Landfall, he from the magical kingdom of the satellite Wreath: they belong to two worlds that have always been at war, but they fall in love and give birth to Hazel.

Hazel, the wings on her back inherited from her mother and her father's ram horns, is a hybrid creature that represents the worst threat to the established order.
At this point, Alana and Marko are forced to flee their homelands to new possible worlds.
In Saga #6 we meet Hazel facing a new phase of his life, the kindergarten. The girl is in the detention center of Landfall, along with her paternal grandmother Klara and "aunt" Lexis. Meanwhile, her parents are on her trail.

The twists will be accompanied by the return of characters already known and two curious, new creatures born from the genius of Fiona Staples: the Wreathian transgender Petrichor and Ms Noreen, the adorable teacher of Hazel.
In the narrative, Hazel's point of view returns, commenting retrospectively on events: his wisdom resonates like an echo, humorous and at times melancholic, capable of anchoring the sci-fi epic to the mythological dimension.

Through the events of a different family, the space opera of Vaughan and Staples questions the great universal themes along the subversive values fought by dystopian societies: love, in its synonyms and derivatives, which reveals itself to be the most powerful instrument of social rebellion.
Brian K. Vaughan's screenplay emphasises the importance of and respect for diversity.
The invitation not to suffer homologation is given to a disarming Hazel: "Because death is fucking predictable... but life has science experiments and free time and surprise naps and who knows what comes next?".

Even Saga #6 ends with a cliffhanger of absolute dramaturgical impact.
Since the beginning of the series, Fiona Staples has surprised us with changes of registers that determine the amazing futuristic scenarios populated by alien natures, even strangely, but unique and unrepeatable.
In this new volume of six stories, the beauty of the illustrated scenarios returns, every detail sublimates the context. 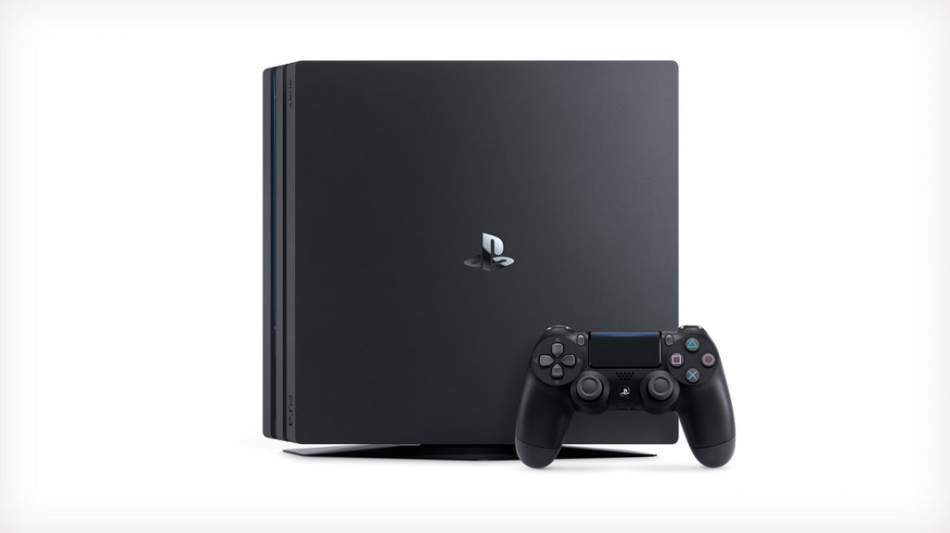 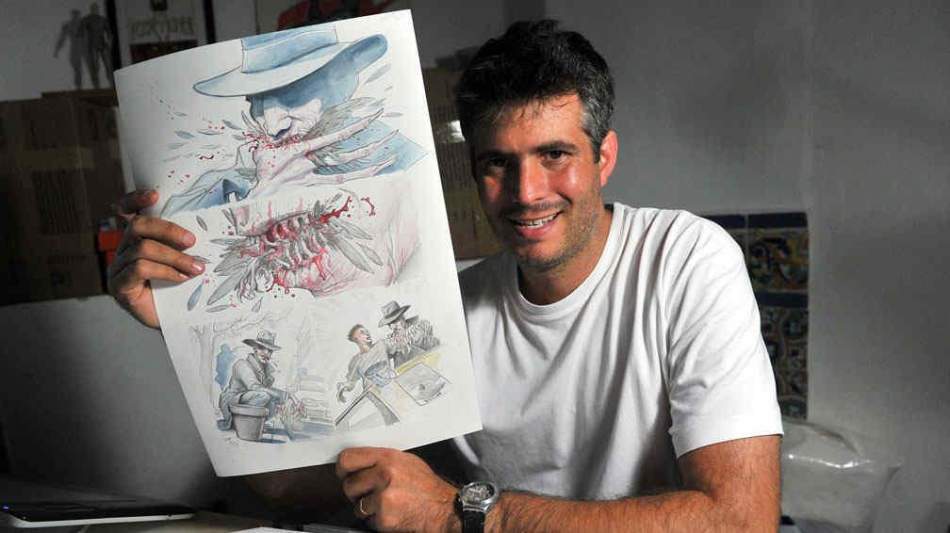 Interview with Juan Ferreyra: from Green Arrow Rebirth to Superman