Leipzig Homicide is one of the most successful TV series

Oli Bigalke has starred in TV series such as Leipzig Homicide, and the film Captain America: Civil War (2016), as Barge Man #1.

You worked in the TV series "Leipzig Homicide." What is the reason for the success of the series?

I´d like to emphasize 2 points: first, the casting - you will find great actors even for small supporting roles. Also, they`re open to work with young, upcoming directors.
For example, last time I did Leipzig Homicide, I`ve been working with Andy Fetscher - who qualified by doing two award winning but rather nasty horror movies before - and he was allowed to apply his special style to the series. Which worked quite well. 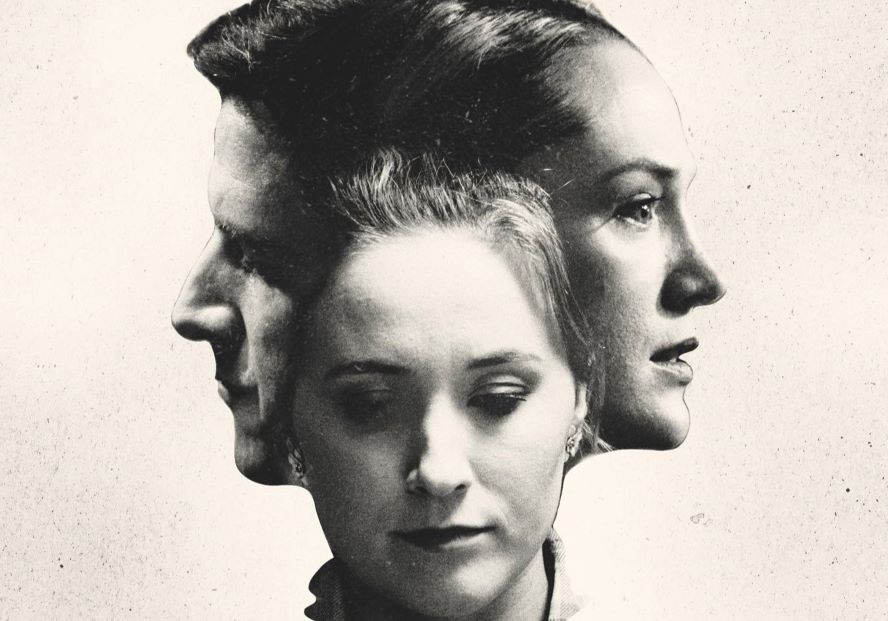