Q. You worked in movie “Dunkirk”. Please can you tell us about this project?

Look at the Gallery: Tv series The Terror 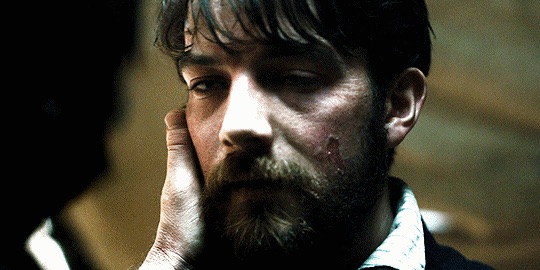 A. This was an incredibly visceral and physical experience. We were put into the Lion's Den, exactly where it took place historically and exposed to as close to real time conditions of the evacuation. It was a shoot like no other in so far as how exposed we were as a Band of Soldiers. Ten of us, for almost 5 months over four different shooting countries and locations. Lots and Lots of swimming, treading water for 8hours at a time (with safety measures of course), to aid us in our attempt to bring the performance as close to reality as possible. It was intense, overwhelming, inspiring – given that we were portraying real characters and most, if not all of us, had grandfathers who fought the Battle of Britain, so also hugely emotional. A quite unique experience.
Q. Durkink is a war movie. If I had lived in that period, would you attend a military expedition?
A. In all likely hood yes, due to Conscription. I don't politically agree with War but that wouldn't have deterred me at the time if I felt it was the right thing to do. I have nothing but utter respect and admiration for the men and women who served their country and the unfathomable sacrifices that they all made.
Q. You worked in movie “Edie”, a story of courage.
A. Just a wonderfully artistic and liberating experience. All things considered one of my most enjoyable projects to work on to date. I had an incredible time working in the most beautiful part of The Highlands, a place I'm very proud to call 'Close To Home.' Working with Sheila, bringing that story of companionship, reliance, strength of character and will to succeed was an absolute joy. SH is incredible to work with, her ideas on craft and technique were very insightful and she was entirely open, as I was with her, which aided us in bringing the closeness and bond between the two characters. We also felt a responsibility to send out a very POSITIVE message about Generational Age Gap. This is a story about two people who become very unlikely friends, soul mates. Regardless of age, gender or location. They share a common idea about how to make their lives better and rely on one another towards to achieve this. Beautiful.
Q. In “Durkink” there are many action scenes. How did the shooting take place, with Christopher Nolan?
A. All very much in real time, real live action, genuine explosions and zero CGI digital effects. Chris and Hoyte (DoP) were as close to us with the (Huge!!) Imax Camera as it was humanly possible to be. In the Air, or in Water, on the Ship or in amongst the Sand, they were there. It meant that the performance, strangely, felt very intimate amidst the epic chaos surrounding us.
Q. If you could live in another era, which character would you be?
A. Without a doubt a Jazz Drummer from the 30s, playing illegal at a speak-easy!
Q. What is the situation of audiovisual productions (film, TV, web) in Scotland?
A. I'm very lucky to have graduated from Drama School at a time when there are more Film/TV productions have taken place in Scotland. A number of the projects that I have been fortunate enough to have been offered tell quite universal stories, so to have them set in Scotland is a real bonus! I have managed to see so many beautiful locations in my Home country and I'm proud to have done so. Thankfully now with platforms such as Netflix and AmazonPrime more projects of a bigger budget, are being financed which is allowing everyone in Scotland, and the UK to benefit. That can only be a good thing, surely.
Q. You're from Neilston: What is the first reason to visit this country?
A. The One and Only reason you should come and visit Scotland is put simply...It's the most beautiful part of the world...  and Yes... I am biased.
Q. Have you ever been in Italy?
A. I have been to Italy several times, I have Italian lineage in my family and my girlfriend has a very close connection with Italy in particular. 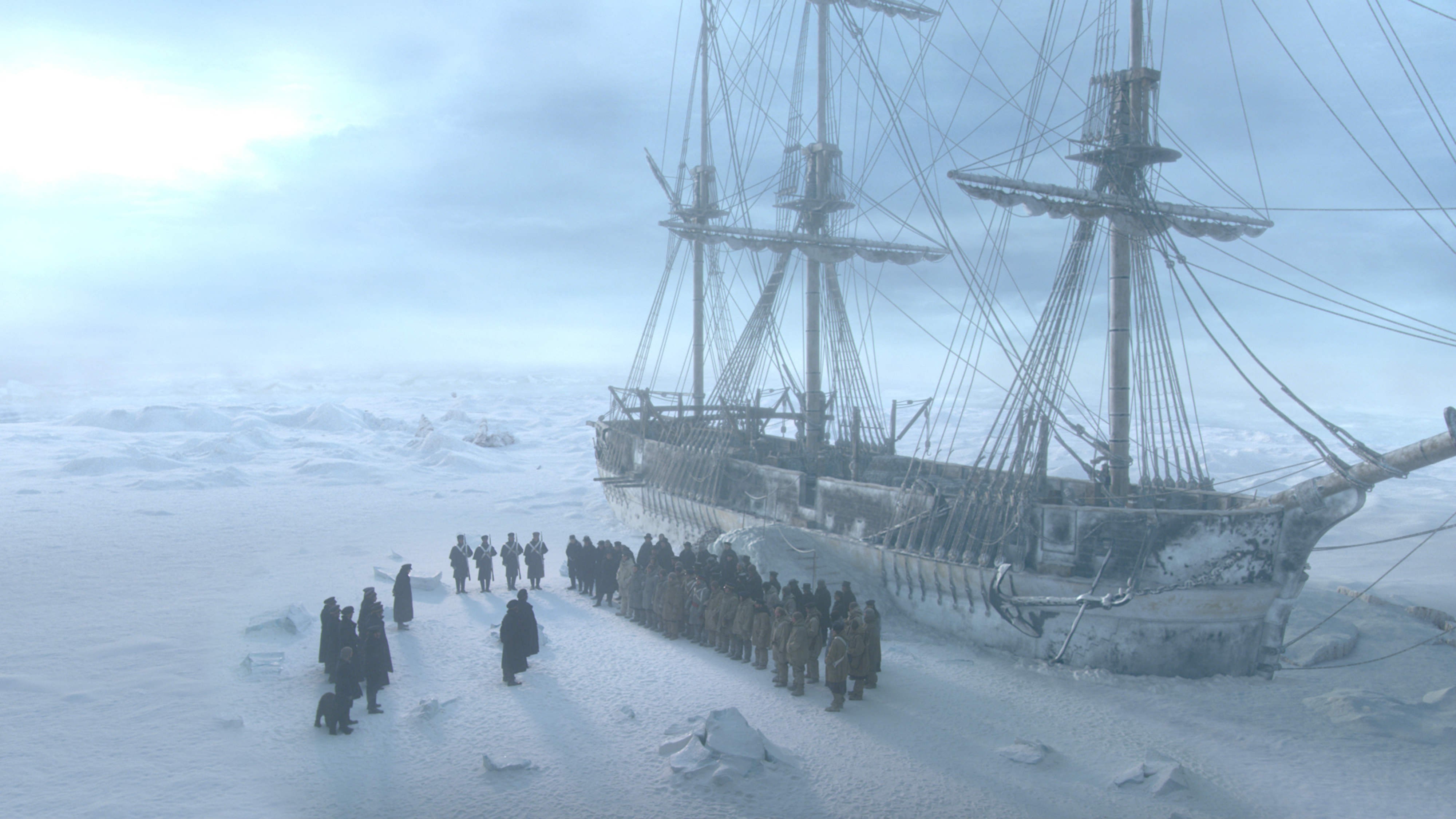 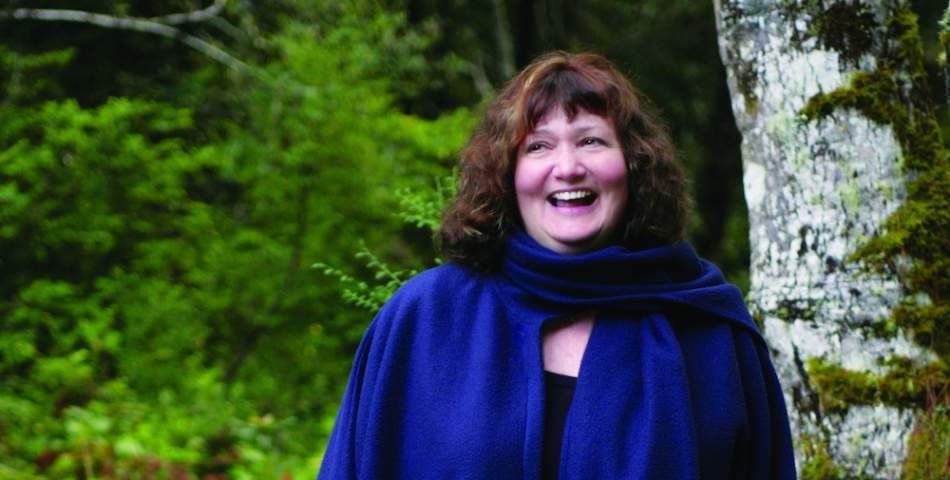 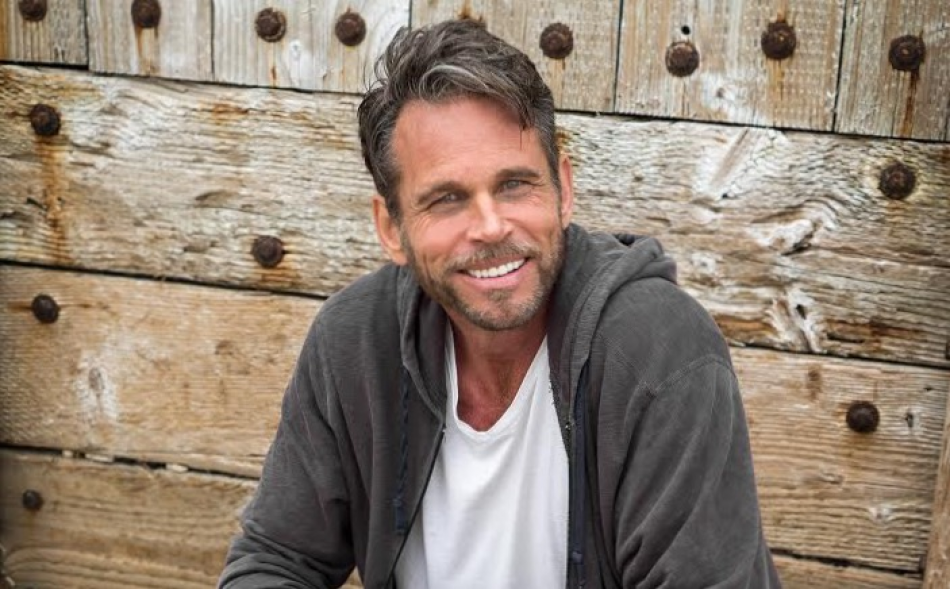 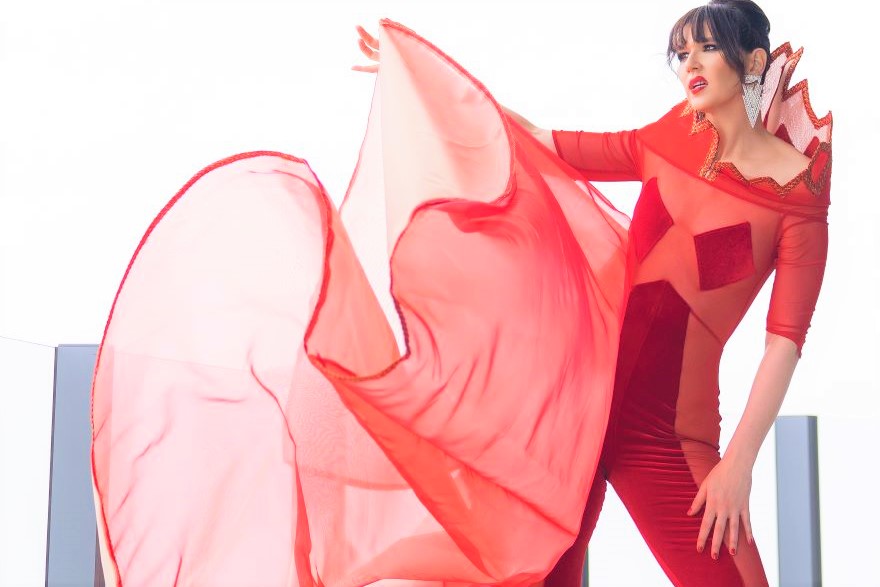