In "Hail, Caesar!" you play the script girl. What is your role in the film?

I play Francie the script girl. I think the script continuity person on any set is truly the glue that keeps the film together.  Script girls in old Hollywood were no different, helping actor’s with their line and making sure the continuity was accurate in a time when there were no monitors and no playback. It was up to them to time the scenes and make sure the shots lined up. In a time when it was difficult for women to take on larger role such as directing or producing, being the script girl was a close second. 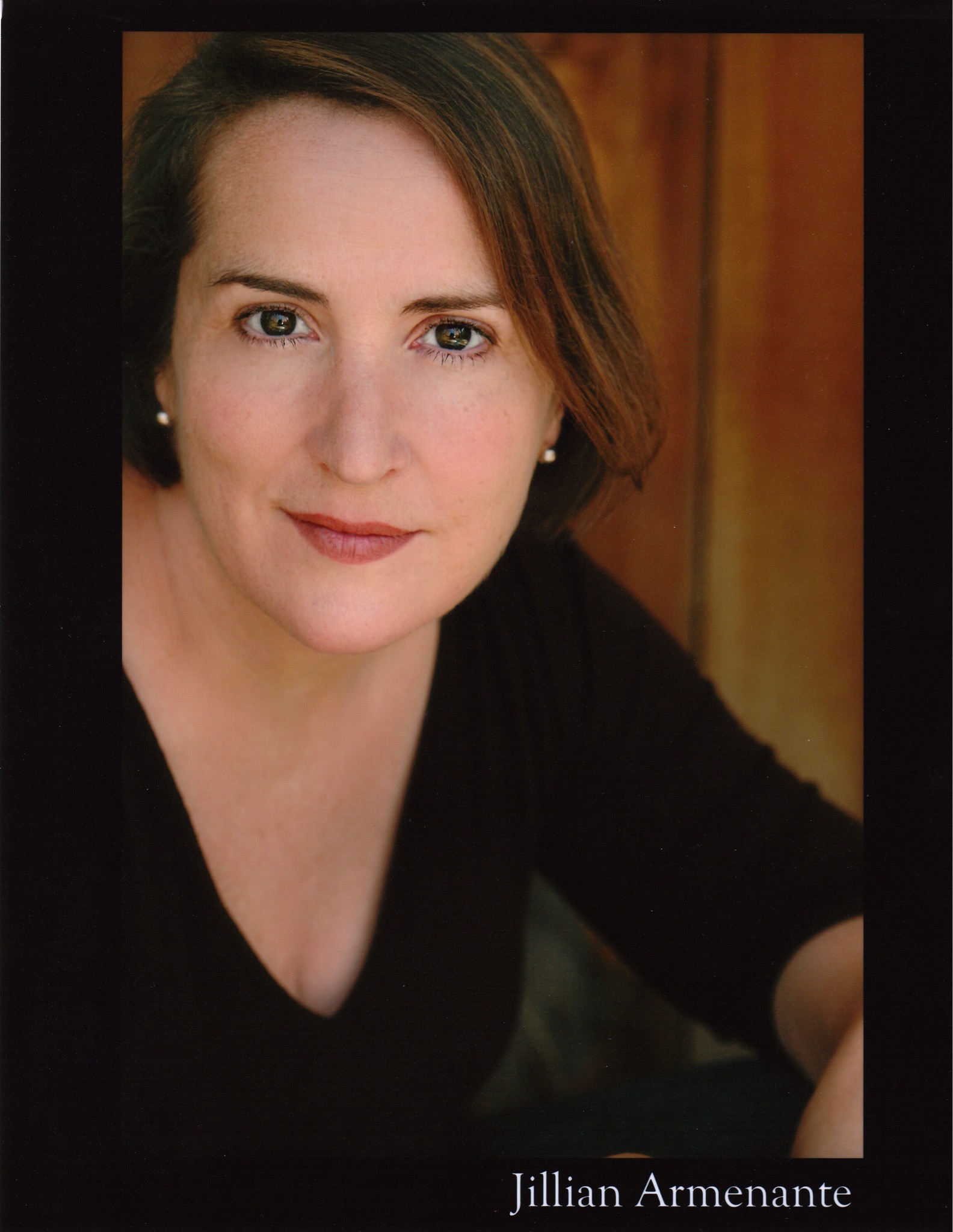 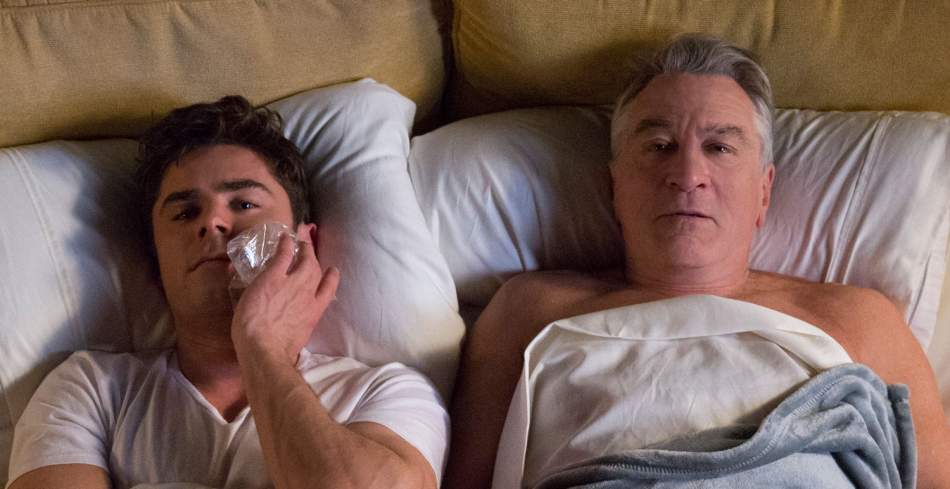 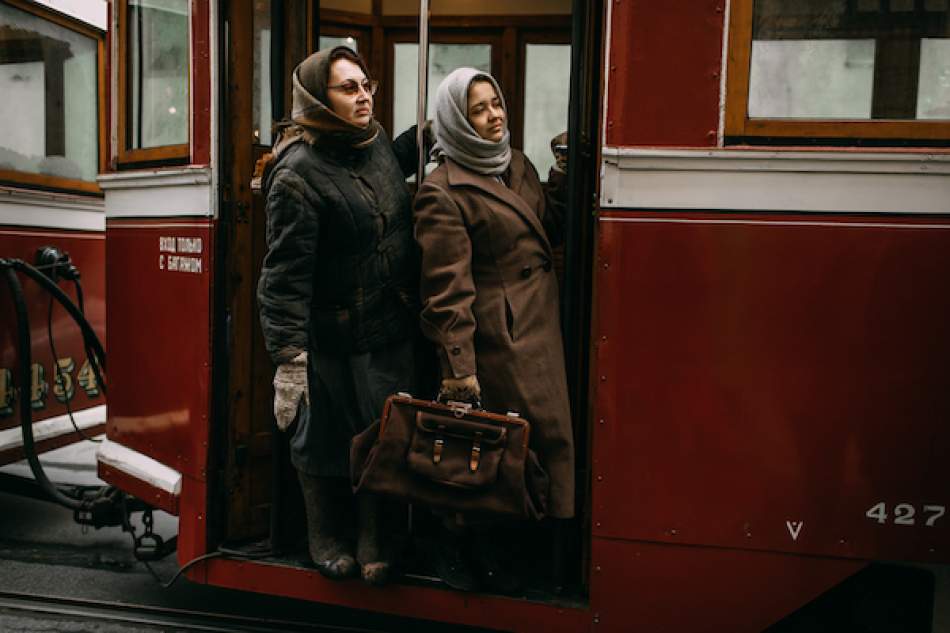