The perfect wine: interview with the sommelier

Greenhouse Academy, interview with the actor of the TV series Dallas Hart

Greenhouse Academy is in streaming on Netflix

Hollywood actor and musician Dallas Hart, stars in the Netflix’s Original drama series,  Greenhouse Academy  alongside Ariel Mortman and Finn Roberts.  He began to book roles in Freeform’s  The Fosters, TNT’s Rizzoli & Isles and The Social Experiment.  His musical gifts come into full bloom with his EP, Somebody Once Said available on streaming platforms and digital music stores.

You worked on the TV series Greenhouse Academy. Can you describe what your character, Leo, was like?

Leo was definitely my favorite character to play. He’s a strong talented and strong willed man and I admire him very much. He has his issues but playing the role taught me a lot about myself. His tough exterior hides his true feelings and he feels very deeply. I would love to play Leo again if the opportunity were ever to arise. 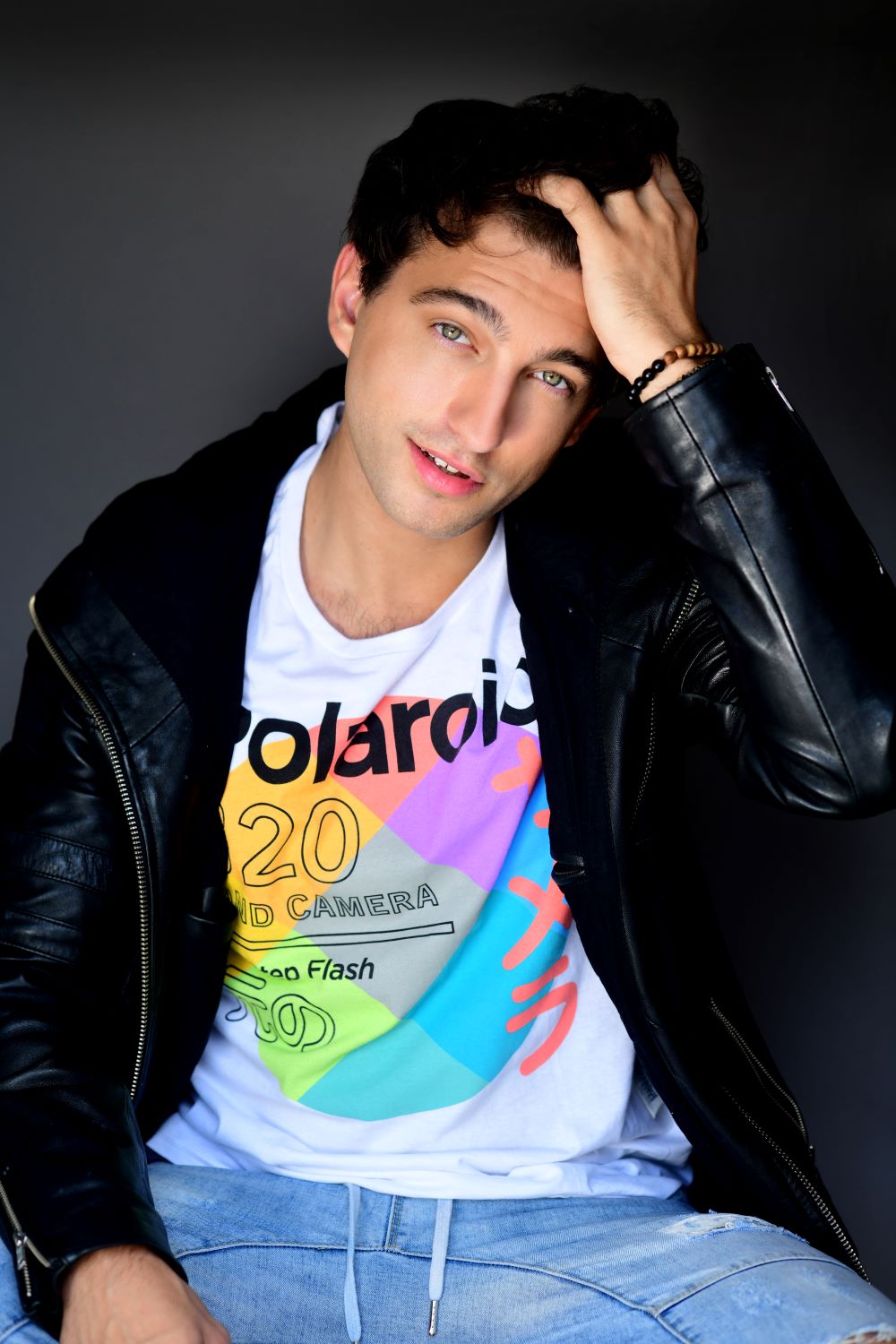 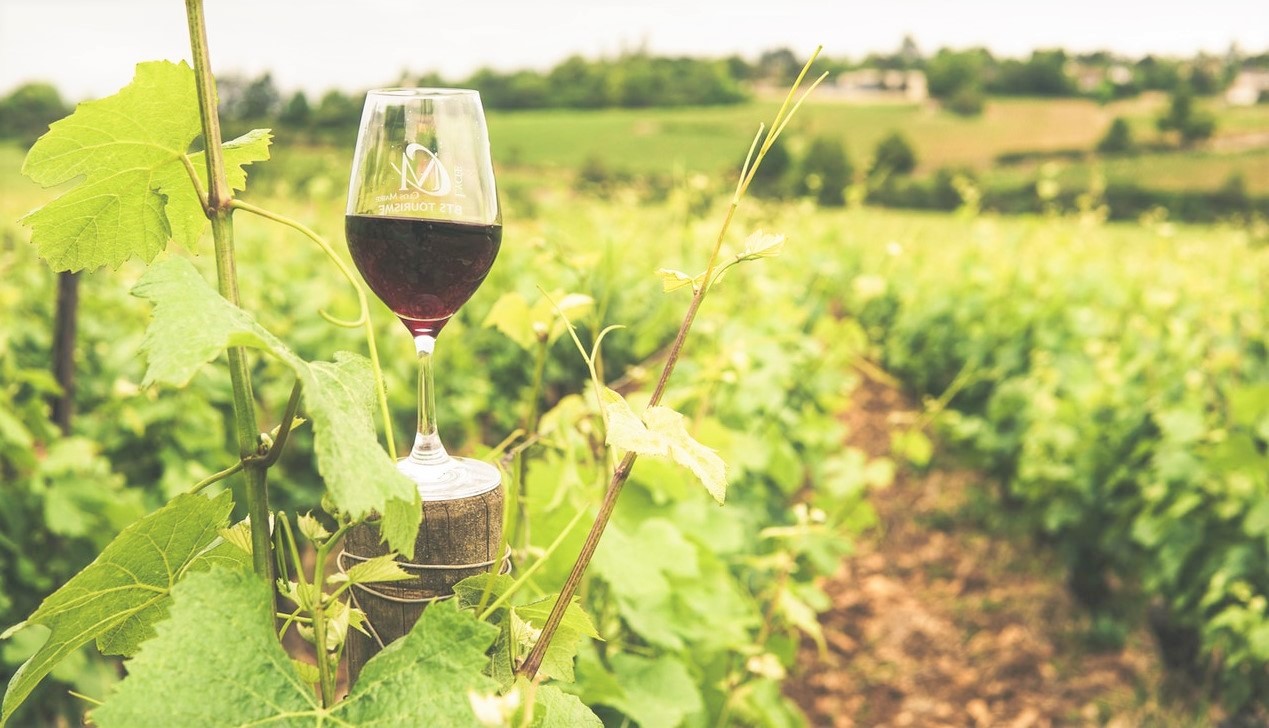 The perfect wine: interview with the sommelier