Interview with author William Paul Young: from 'The Shack' to 'Lies We Believe About God'

William Paul Young is best sellers author. He wrote the novels The Shack (2007), Cross Roads (2012),  Eve, Lies We Believe About God (2017). The Shack had over 10 million copies in print, and had been at No. 1 on The New York Times best seller list for 70 weeks. A film adaptation  (2017) is directed by Stuart Hazeldine and starring Sam Worthington, Octavia Spencer, and Tim McGraw.

Q. The novel "La baracca" also tells of a religious event. How did the story begin?

A. I grew up in a religious environment. God, for many of us, was not a being who was good all the time, but the dark omni-being behind Jesus who needed to be appeased through sacrifice and service.  The Shack is not only a parable, which means it is true but not real, it is also a conversation that includes issues of faith, the nature of God and humanity. Every person 'is' a story, so we have a natural affinity for story. A good story is not only the best entertainment, but also opens up space for deeper encounter and challenge, inviting us to enter a conversation that may change us, or help us get unstuck from the wounds and hurts and addictions that have imprisoned us. I originally wrote the novel as a Christmas gift for our six children (the youngest was 13 years of age at the time). I made fifteen copies at a local print shop and gave it to family and then friends. Those first copies did everything that I wanted that book to do. I attribute the massive success of the book to God's sense of humor, and grace and timing.

Q. Do you think that religion can still talk to people, as it happens in the book?

A. I don't believe that God has ever been a religious being. Therefore, all religion is a cumulation of ideas and institutions that we have generated ourselves. Because human beings are involved there is always truth resident in the various religions but the activity of God, in my opinion, is by submitting to our religious proclivities, God begins to undermine our dependence on systems and invite us to take the the risk of trusting in a relationship with God. But God is not absent from religion either, so yes, when you hear something that stirs the heart and moves you toward authenticity and wholeness, you are hearing the voice of God. Sadly, it takes time for us to learn how to discern the difference between the relentless affection of God and the sounds of the systems.

Q. Did you collaborate on the film's screenplay?

A. I did not. At one point in the process I gave up creative control over the film adaptation. I was asked to read the script and comment, but had no expectations that my comments would carry any weight. I am grateful of how often I was invited to participate; conversations about the script, the actors, being on the set and invited to make notes for post-production. I don't think anyone who has read the book will be disappointed by the movie, it is a powerful and compelling invitation into conversations that matter.

Q. You wrote “Eve”. Please, can you tell us about this novel?

A. Unlike The Shack and Cross Roads, which are both conceptual parables, Eve deals with a specific passage of scripture (Genesis). This created a huge tension and fundamental question: How do you remain true to the text, and to centuries of scholarship and still craft an alternative narrative that remains accessible to the reader or listener? I want a teenager to read Eve and not get lost but I want an academic to read it and recognize how carefully I have chosen my words. Eve is not an agenda driven, work of non-fiction thinly veiled as fiction. It is first a story but one grounded in the text and traditions. In my opinion it is an error to think that this is a re-framing of the Genesis story from a feminine perspective as if we were engaged in either/or explorations. Instead, I think Eve is written from a human perspective; the spectrum of God’s expression in humanity that includes the full spectrum of the maternal and paternal nature of God. Having said that, most of the existing assumptions we have of the Genesis story have been told from an either/or and dominantly male viewpoint rather than holistic and human and I believe this has had a devastating impact on our view of God and our relationships one with another. This novel is not intended to add to the existing adversarial divisions but look for something deeper and truer about us as human beings that will bring freedom to us all.

Q. If you could live in another era, which character would you like to be?

A. Lazarus, who was raised from the dead. What a life he must have experienced. He was a friend of Jesus, in a world in transition. He died and days later was raised from the dead by his best friend, who is God in the flesh but fully human. What did he know that we do not? And then he lived as a man who would never fear death again.

Q. How is your typical day?

A. I am getting older, almost 62. My children and grandchildren are teaching me how to live a healthier lifestyle. I am not disciplined enough, nor do I have the desire to be a vegetarian, but I am careful with sweets and avoid gluten when possible. I have a daily seven minute workout, twelve exercises in thirty second increments with a ten second rest in between. I also walk a great deal. I have a fairly good relationship with technology, aided as I am by nine grandchildren all under the age of nine. I understand the potential for isolation and abuse inherent in a technology driven society, but it has great benefits as well, including the ability to help change the world for the better. As far as hobbies, I enjoy climbing inside the passions of others. If a friend likes to fish, I am happy to go fishing with her or him. If painting, I will engage with that. There are many things that I enjoy because I am with someone who finds it a passion, and yet, I would never do those things on my own. Other than that, I have usual interests; reading, writing, music etc. If grandchildren qualify as a hobby, then that is my first choice.

Q. What is your favorite Italian book?

A. Other than some of the papal encyclicals, which may or may not be considered Italian, and the classics, I have not engaged deeply with Italian writers. This is certainly to my detriment. As far as modern works, I would say Umberto Eco's, Foucault's Pendulum.  I love a good story, and this novel is thoughtful and intelligent, creative and engaging. 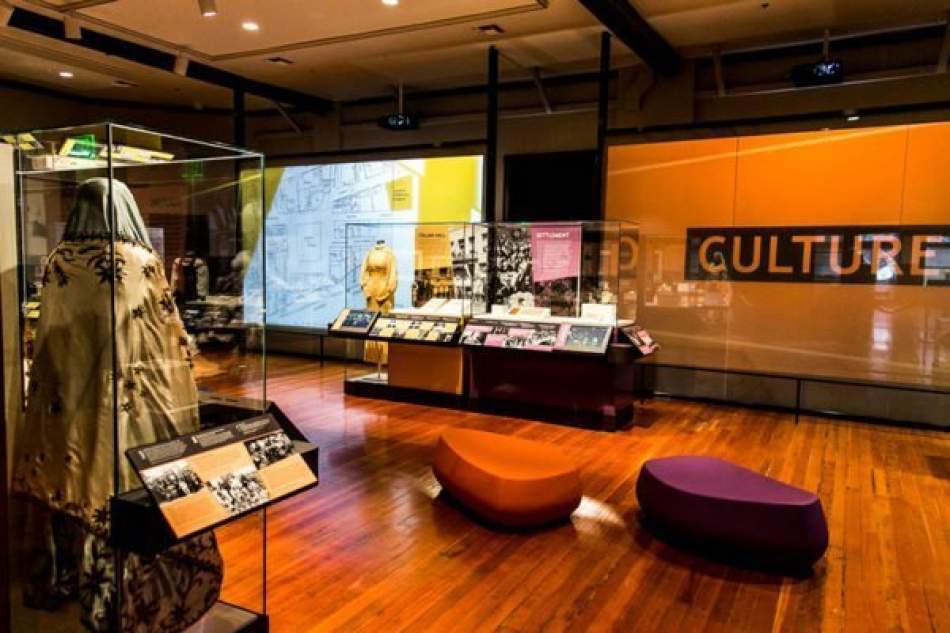 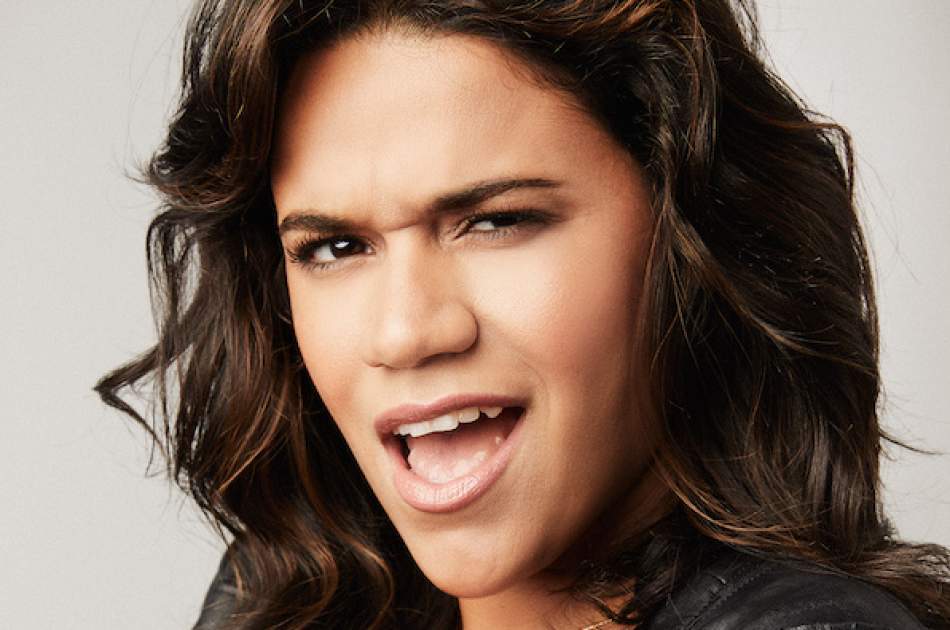