Karl Kesel is comics writer and inker. He works for DC Comics, and he is a member of Periscope Studio. He's best known for his collaborations with fellow artist Tom Grummett on The Adventures of Superman, Superboy, and Section Zero, The Amazing Spider-Man Annual #37 (2010), Captain America / Citizen V '98 (1998) and  Captain America The 1940s Newspaper Strip #1–3 (2010), Superman: The Man of Steel #69 (1997–1998). He and artist Terry Dodson launched a Harley Quinn ongoing series in December 2000.

Your recent work is “Battlestar Galactica: Gods and Monsters”. Please can you tell us about this comic?

BATTLESTAR GALACTICA: GODS AND MONSTERS is a comic set in the world of the recent Battlestar Galactica TV series. In the comic, Gaius Baltar decides to rebuild a Cylon Centurion from various battle-damaged parts he has on hand. There’s a definite Frankenstein vibe to what he’s up to. Of course, once the Centurion is up and operational, the question is: whose side is it on— humans or Cylons? Hopefully, the story keeps you guessing right up to the end. 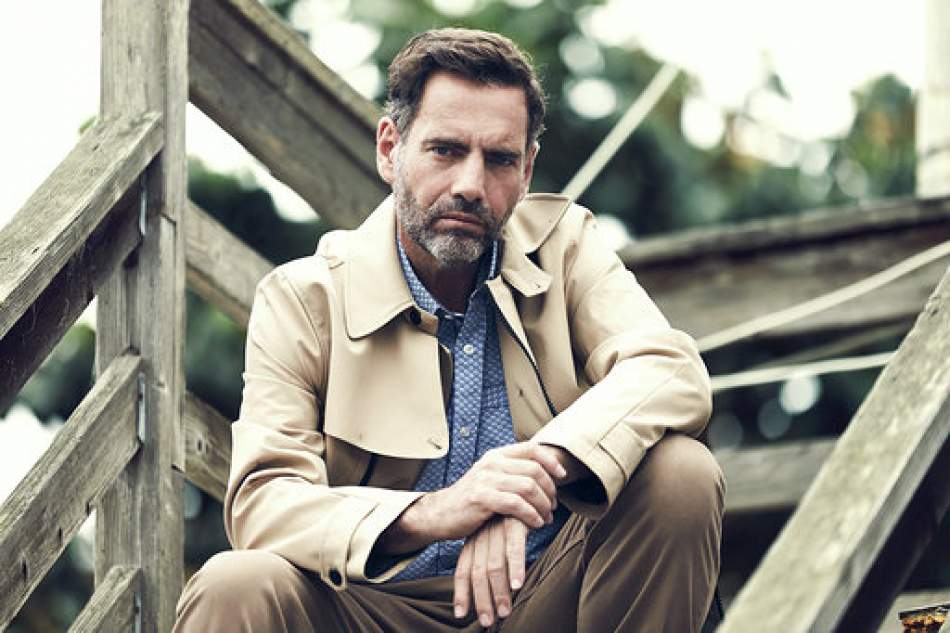 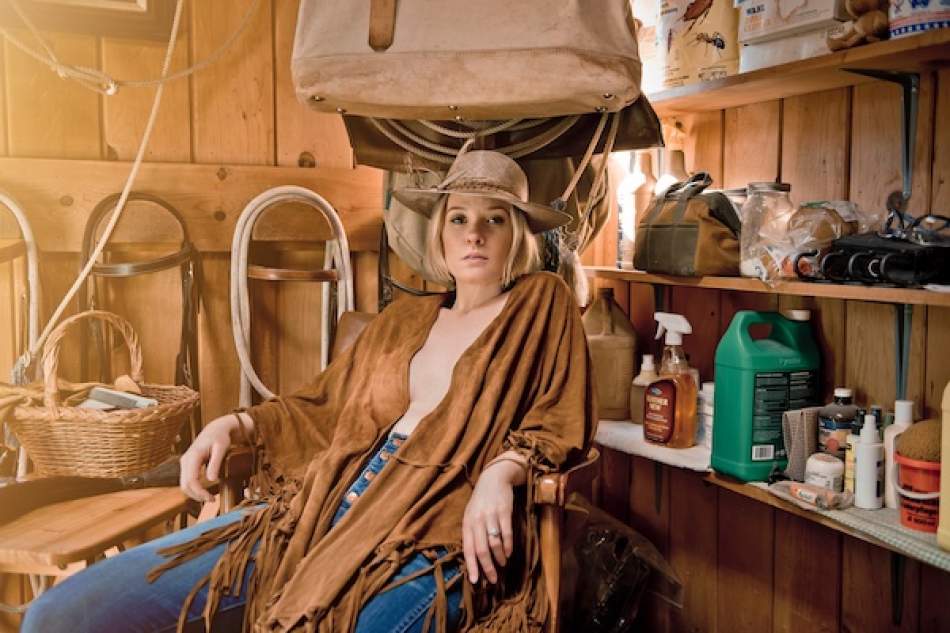