You'll be making your writing and directorial debut for THINGS LIKE THIS. Please tell our readers what the plot is about.

The movie is a gay romantic comedy. Two guys with the same name begin to fall in love, and it seems like everything has aligned for them to be together, but is fate ever what it seems? 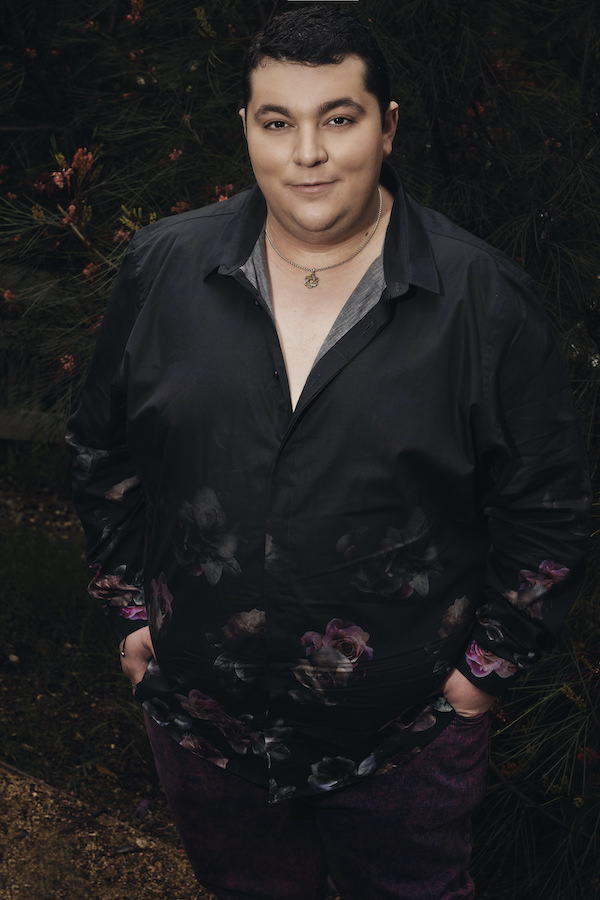 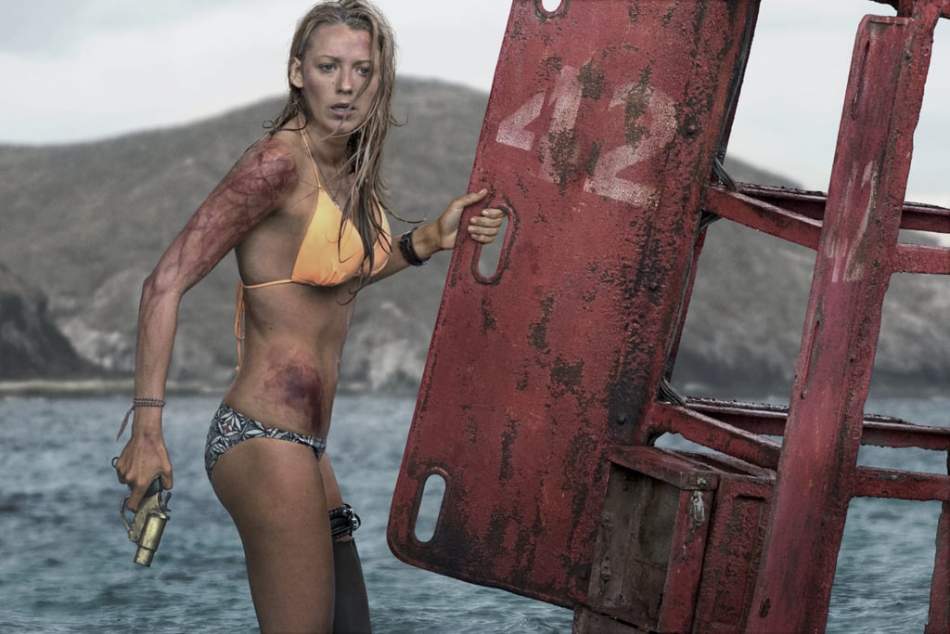