Jesse Lynn Madera is country-soul singer. Her new EP is "Come Visit Soon": he has performed  this year at The Key West Songwriter's Festival, and he has built a strong reputation for herself in major cities such as New York and Los Angeles, due to her soulful live performances.

Some of your songs have the name of cities or states, like California, Amsterdam, etc. Why?

I’m always moving around. It was more subconscious to have two out of three songs named after cities. But after I decided that those would be the ones on the EP, “Come Visit Soon” seemed like an appropriate title. I bring the past into the forefront quite a bit, such is the nature of the songwriter. But these songs in particular, I’m revisiting these places. In both songs, in real life, the cities played a huge part in the stories. Don’t they always? Where we are sets the scene, not only externally, but internally as well. 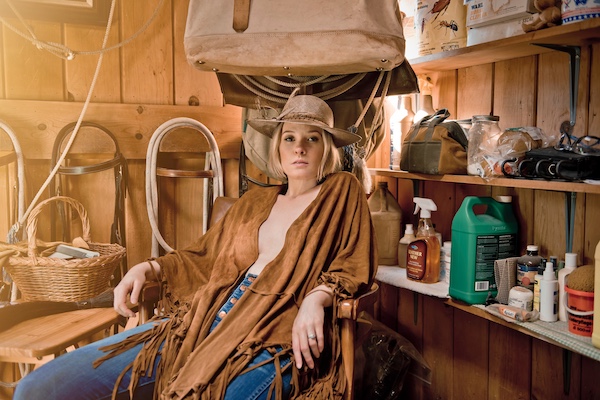 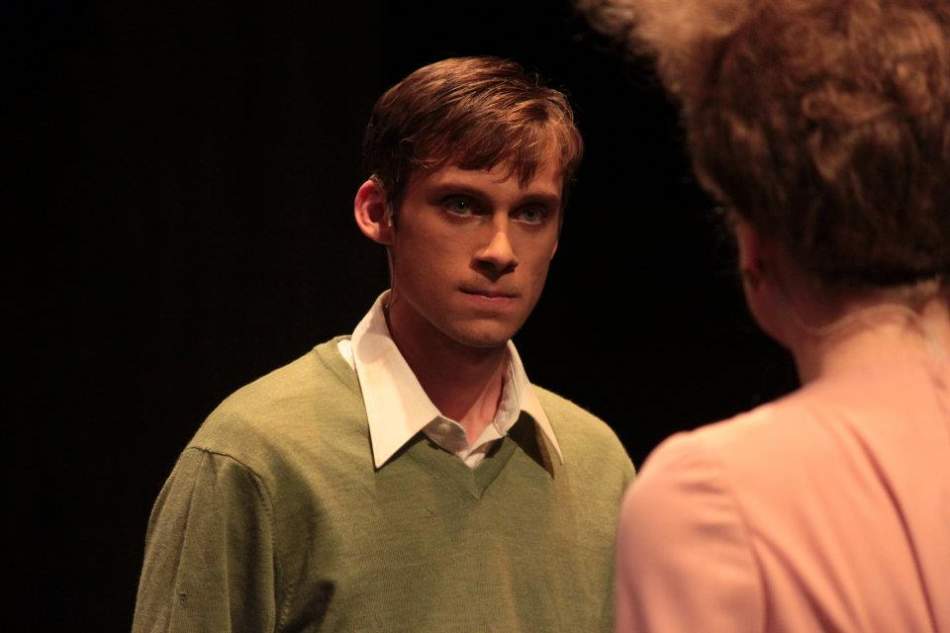