'The pandemic has allowed me to sink more into the world of comics': interview with author Tommy Siegel

I Hope This Helps: Comics and Cures for 21st-Century Panic is in bookshops and online

I Hope This Helps: Comics and Cures for 21st-Century Panic is the book of Tommy Siegel. The book is filled with comics and humorous essays that cleverly capture the zeitgeist and hellscape of 2020. Dozens of Siegel's comics about the pandemic era have gone mega-viral, with one even referenced in the lead of a Washington Post story about "doom-scrolling"-a term his comics helped popularize.

Siegel's comics routinely made the front page of Reddit, and earned follows and reposts from Alexandria Ocasio-Cortez, Ringo Starr, George Takei, and Tré Cool (Green Day) among millions of others.

How did the idea of the book come about?

In 2018-2019, I did a personal challenge to draw 500 comics in 500 days. Once I finished that totally insane gauntlet, I wanted to make a book to honor the experience. At first, I thought about doing a complete collection of the 500 comics, but I realized that was going to be a bit unwieldy and uneven. So: It's partially a best-of collection and partially a collection of essays and commentary! 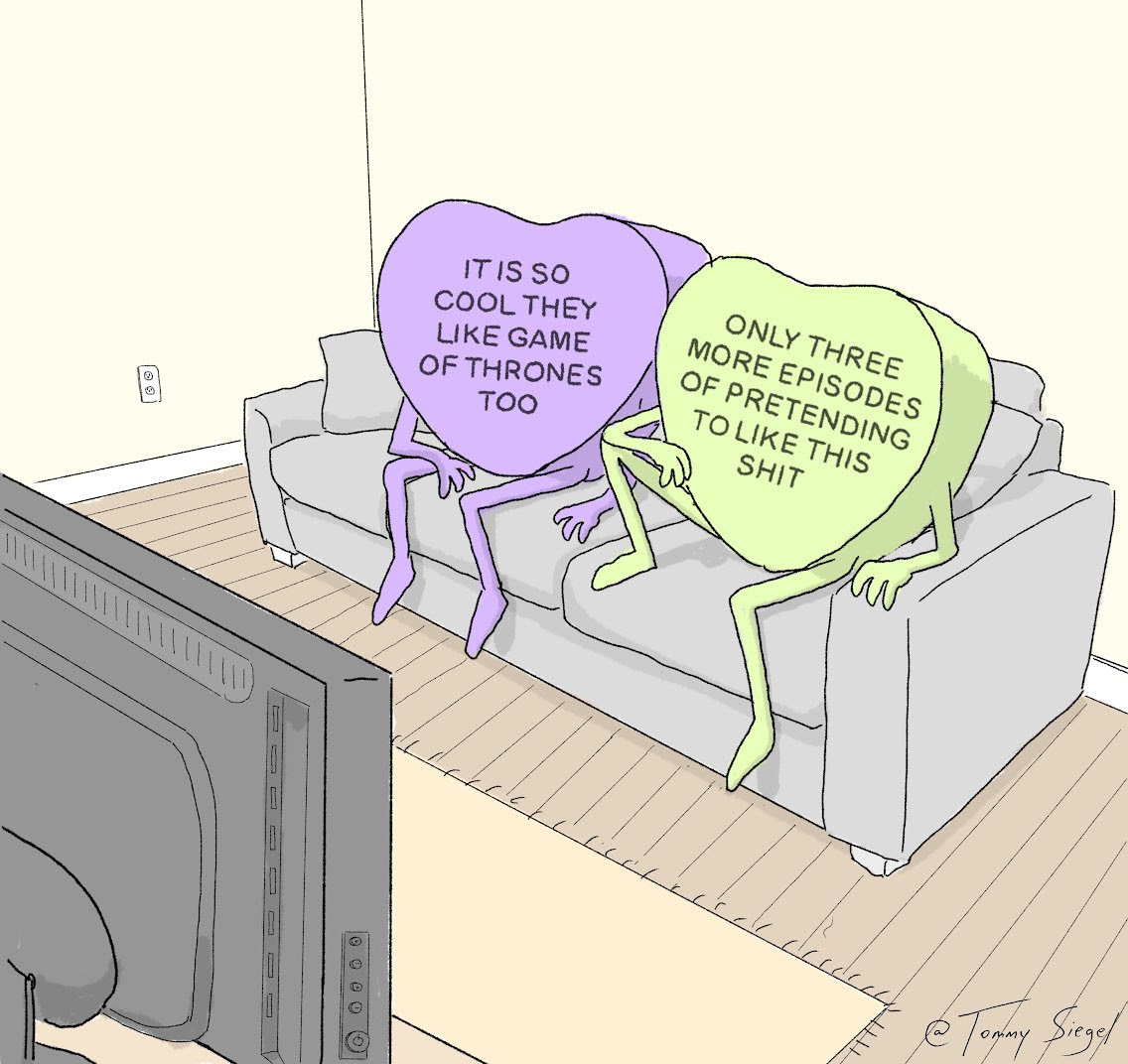