From the film 'Toni Erdmann' to the TV series 'Babylon Berlin': interview with actor Trystan Pütter

The voice in the movies of 'Batman', 'Superman', and in the TV series 'Guardians of the Galaxy': the interview

Robin Atkin Downes is a  performer: he   portrayed The Master on Guillermo Del Toro's cult hit The Strain, which ran for four seasons on FX. He  worked  in Criminal Minds, NCIS, Entourage, CSI Miami . He has also worked on many blockbuster feature films such as  Rogue One, The Conjuring 2, Batman Vs Superman, Suicide Squad, Transformers 2, Pirates of The Caribbean.

In "Batman V Superman" you play Doomsday. How did you approach this character, even as a voice?

From the film 'Toni Erdmann' to the TV series 'Babylon Berlin': interview with actor Trystan Pütter 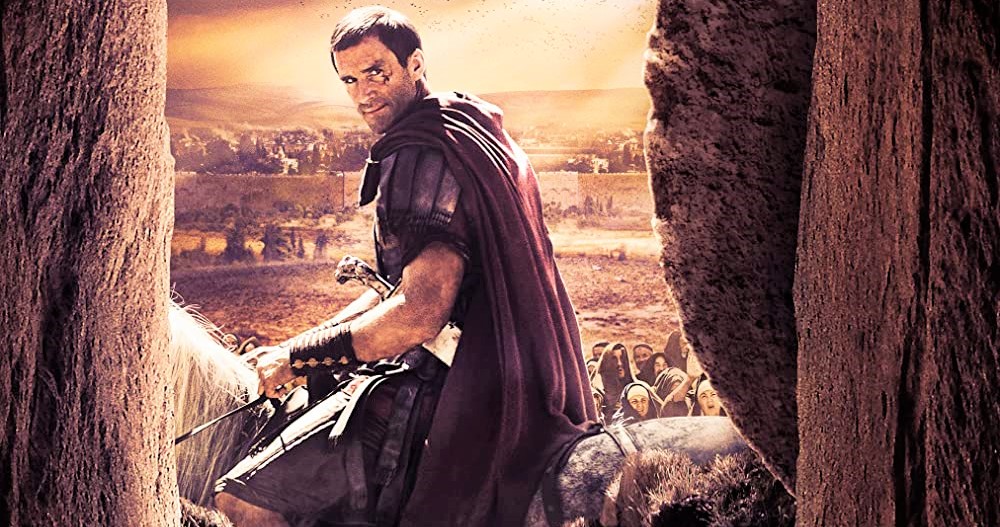