Ride Along 3, interview with actor of the film Ace Marrero

Star Trek franchise: 'we have had a lot of life experiences', interview with actor Jason Matthew Smith

Ted Lasso is on streaming on Apple Tv+

In the TV series Ted Lasso plays Richard Montlaur. Can you tell us about your character?

My character is a young French football (soccer) player named “Richard Montlaur.” Richard is a team member of the Premiere League with a broken English accent. So, most of the time Ted and Richard need a little help in translating conversations. I’m sure viewers will get the zest of the humour between the English-French accent,.

The show did a good job bringing some players from different countries, a lot of French players are currently in the premiere league - it is sticking to reality. For the football lovers, I am playing as a midfielder (like N'Golo Kanté) then evolving as left wing (Kylian Mbappé Lottin), and yes, I was a big fan of the French world cup campaign haha 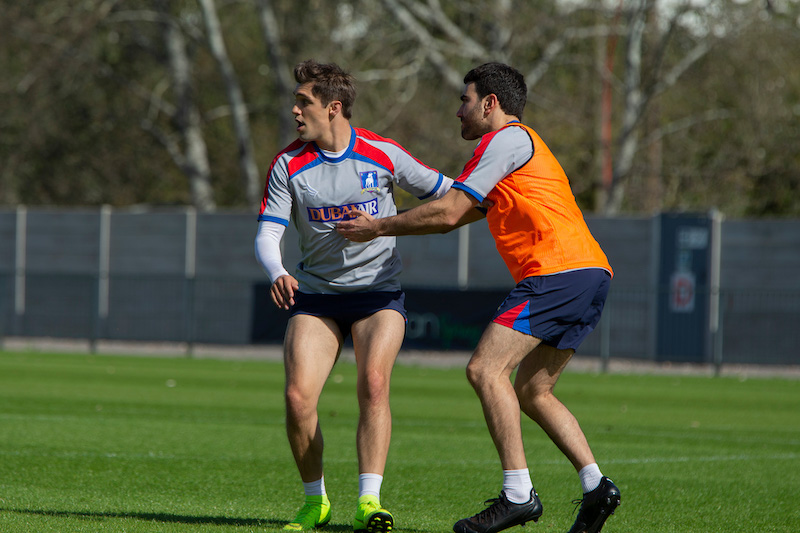 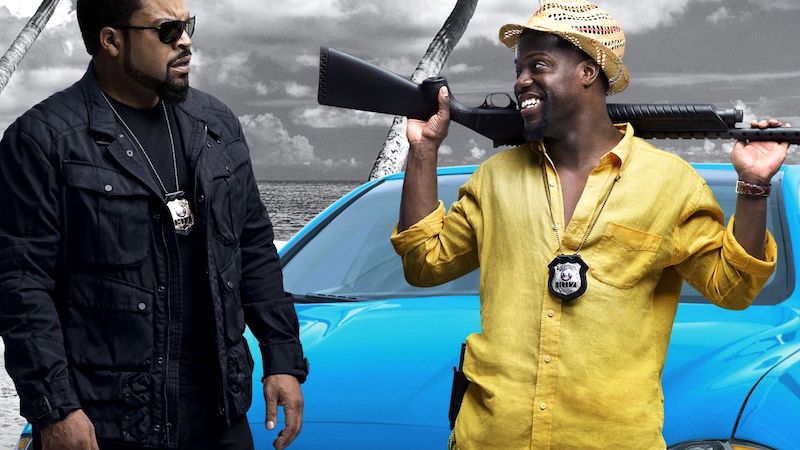 Ride Along 3, interview with actor of the film Ace Marrero

Star Trek franchise: 'we have had a lot of life experiences', interview with actor Jason Matthew Smith