The docuseries Harry & Meghan is streaming on Netflix. From their courtship to their exit from royal life, Harry and Meghan share their complex journey in their own words. Professor Simone Ferriani - an expert on entrepreneurship from the Bayes Business School in London and a specialist in film and media - gives his take on the docuseries.

In your opinion, is the series about Harry and Megan a business strategy to revive Netflix's views, which were declining?

The series was certainly already part of the reported 100M deal that the Duke and Duchess of Sussex signed with Netflix in 2020 shortly after they stepped down as working members of the royal family. There is no doubt in my mind that while such a deal officially includes several creative projects such as children's programming, documentaries, scripted shows, and feature films, Netflix’s real target from the outset was the story of their alleged royal mistreatment: the lawsuits, the betrayals, the tabloids, the tense relationship between Meghan and the Crown. With the Meghan & Harry controversial docuseries, Netflix achieved one crucial strategic goal. It triggered a massive worldwide marketing wave which was fuelled by tabloids and newspapers’ insatiable appetite for the royal family’s vicissitudes. A work of genius from a branding perspective when you consider that the documentary was quite likely the most-discussed streaming program in the world over the past month. Harry and Meghan have worldwide visibility and Netflix is a global broadcaster. It is a win-win strategy. 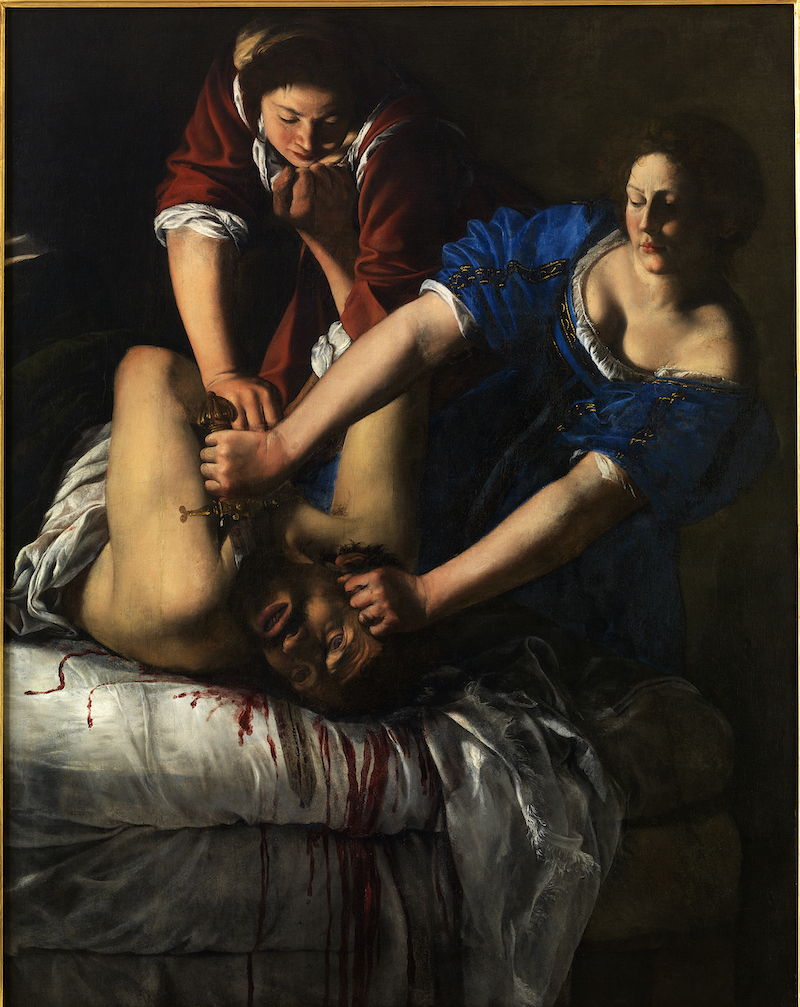 In your opinion, will there be new TV series about the Royal Family?

The first thing one should keep in mind when considering this question is that the Harry and Meghan docuseries has been a smashing hit and broken many records including becoming the UK’s most-watched subscription TV series of the year, Netflix’s biggest documentary debut ever (in terms of viewership) and the second-most watched English-language series on Netflix globally in its debut week. The famous i Walter Bagehot two centuries ago famously stated of the royal family “Its mystery is its life. We must not let in daylight upon magic”. As much as we love to be mesmerized by magic, we also crave to know what the trick behind the magic is. That is exactly what Harry and Meghan can offer to worldwide audiences: a very believable inside peek into the inner working of that magic. So yes, in light of these considerations I am quite confident there will be more content involving the Royal Family. Netflix is paying big bucks and will not stray from a winning formula. Meghan and Harry’s love story, after all, is the most coveted content they could hope to get their hands on. Of course, the difficulty is that there is only a certain amount that the Royal fallout can be squeezed before it stops being juicy. But right now, they are riding the wave and I think the pressure on Meghan and Harry to keep revealing more and more of themselves will be relentless for quite some time. 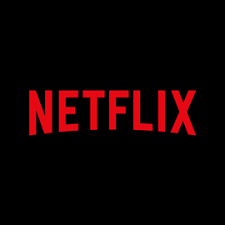 The streaming landscape is now prolific. When will it become saturated?

Netflix, Prime, Disney+, Apple TV+, NBC's Peacock, Hulu, HBO Max, Paramount+, you name it. The streaming landscape is cluttered with more and more platforms churning out all sorts of content. So, in short, yes, I believe we are already close to hitting a saturation point. This is not surprising though. The COVID-19 pandemic created a surge of unnatural demand that was never going to be sustained, and a vast number of streaming options have surfaced just within the past few years. It is therefore only natural to see sluggish worldwide streaming subscription growth right now. I see two likely implications here: first platforms will have to work out new ways for enticing viewers to stay subscribed. This might result, for instance, in further exploration of the live sports space in the near future (in the wake of Prime and Apple’s respective investments in Thursday Night Football (NFL) and Major League Soccer) as well as experimentation with new business models supported by advertisements to appeal to consumers tired of pricy plans and subscription stacking. Second, the big players will try to buttress subscribers’ growth through mergers and acquisitions as acquiring another platform’s viewers and content portfolio is a quick means to that end.

You teach entrepreneurship at Bayes Business School. What is the first piece of advice you give to a young person who wants to be an entrepreneur?

I strongly believe that entrepreneurship is all about cultivating the right mindset. So, the very first thing I try to inculcate into my students is to believe in themselves. I usually start my classes by saying that there is no way the world out there is going to believe in their projects if they do not believe they have what it takes to make them happen. I also encourage my students to be guided in their search for entrepreneurial ideas by things that move their hearts more than their minds as I firmly believe true leaders respond to a calling and so don’t need to justify their actions in terms of expectations of their consequences. Following a sense of self has its own perils of course, but it celebrates a non-calculative view of humanity: grand entrepreneurial visions are tied not to hopes for great accomplishments but to a willingness to act authentically, in the name of a conception of ourselves and our calling. Nurturing that posture is crucial to supporting young students in their personal and professional journeys, whatever job they will end up doing.

Is it easier to be an entrepreneur in Italy or abroad?

It is hard for me to answer. I have seen many entrepreneurs struggling in Italy and probably as many enjoying great successes. Undoubtedly, there are certain places in the world where the entrepreneurial ecosystem is more developed and so it is just easier or maybe quicker to marshal all the “ingredients” required to build a strong company – e.g., a talented team, resources, access to lead customers, peer advice, etc. On the other hand, I like to think that great entrepreneurs can always find a way to spearhead their vision, regardless of how harsh the initial conditions. After all, many of the great companies of today were founded in periods of extraordinary difficulties, such as severe economic downturns, crises, the great depression, etc. Ultimately, it is the job of the entrepreneur to see possibilities where others see only dead ends.

Why did you decide to move to London?

I spent many years in London already during my doctoral and post-doctoral training so in a way it feels like I have never really moved from there. Back then, the reason that brought me to London was the possibility to work with a world-renowned Professor of Strategy who eventually became not only my mentor but a long-time friend. What I love about London is the vibe, the energy that fills you up when you walk its streets, and that galvanizing sense of possibility that animates the City.

What do you miss most about Italy?

What I love about Italy is the unparalleled possibility to feed at once the soul and the belly with endless beauty and mouth-watering cuisine. It is also the place where my family and friendship roots are and will always be. 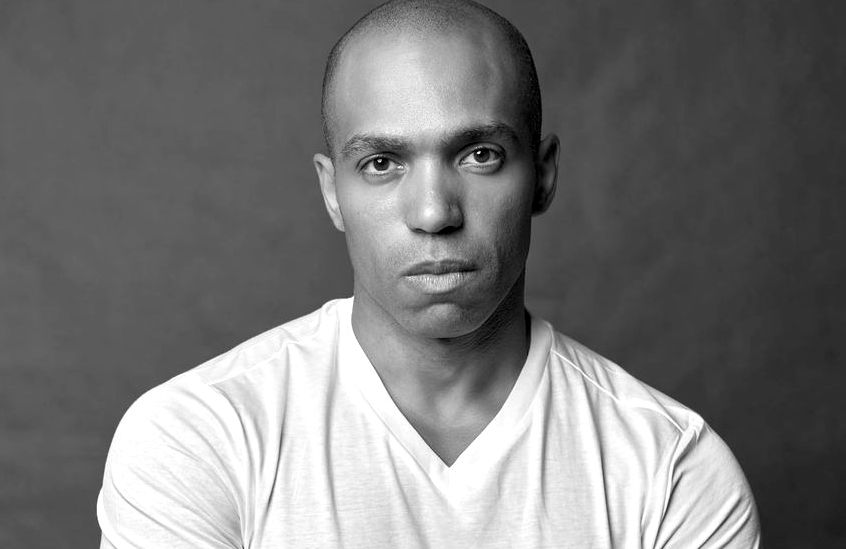