In a recent publication, Héctor Sbert and María de Mulder, -Partner and Senior Associate of the Barcelona-based law firm Lawants, ​​have made the legal framework and main stages clearer in the cases of fraud and asset tracing and recovery in different jurisdictions.

Over the past 25 years, Spain has made an important effort to modernize its judicial system, especially for the benefit of the asset tracing and recovery sector. Among these tools - as highlighted in the publication - there is the disclosure of the debtor's assets and even electronic tracing and freezing of bank accounts. In addition, Spain - besides being a member of the European Union – is a fundamental party of Mutual Legal Assistance  conventions in this matter.

In Spanish law, civil liability arising from crime covers all or some of the following items, depending on the circumstances: restitution of defrauded property, repair of damage, compensation for material and moral damages. Thus asset tracing and recovery consists of a civil action that Spanish law allows to exercise in the criminal proceeding itself, either by the Public Prosecutor and the victim, or by the victim, or by the party that has been economically damaged by the crime.

Asset tracing itself is considered an effective formula to counter the progressive proliferation of increasingly complex illegal behavior, many of which are carried out by organized groups, whose activities on many occasions have cross-border implications.

One of the next challenges regarding asset tracing and asset recovery in Spain is to ensure that governments show greater willingness to disclose the data necessary for the investigation. Over 130 countries have ratified UNCAC (The United Nations Convention against Corruption) but greater cooperation and international awareness are needed: in fact 20 countries have signed it but not ratified it. Often, requests for mutual legal assistance have not been honored, despite treaty obligations. There are many examples of cases where international asset recovery would have been possible if there had been political will. Furthermore, it is often difficult to repatriate assets: funds needed to find resources are lacking, information is brief and responses are slow or reluctant.

In Spain, the transposition of the IV anti-money laundering Directive led to the creation of the RETIR, which provides information on the actual ownership of the companies or entities that are registered in the Company Registry. In addition, the Database of Beneficial Ownership of the General Council of Notaries - created on March 24, 2012 - stores information on actual ownership on the basis of the data presented by Notaries who authorize public deeds of different legal entities. Access to this database can be made by judicial, tax and administrative authorities that prevent money laundering and other entities established by law. 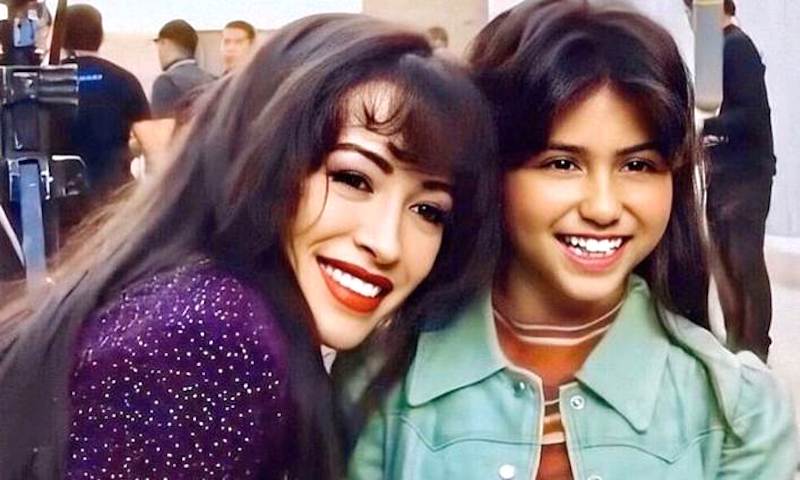