The series started in 1999 with The Blair Witch Project

In the movie Blair Witch, you play Lane. Can you tell us about this role?

Lane is a resident of Burkittsville, Maryland, the town the original film took place in. He's obsessed with the mythology of the Blair Witch as well as the conspiracy theories of what happened to
the campers from the original and others who have gone missing as well. Since the disappearance of Heather, Mike and Josh, the town has been in denial of an existing dark force within the Black Hills Forest and it is his mission to get enough evidence to finally prove the naysayers wrong. 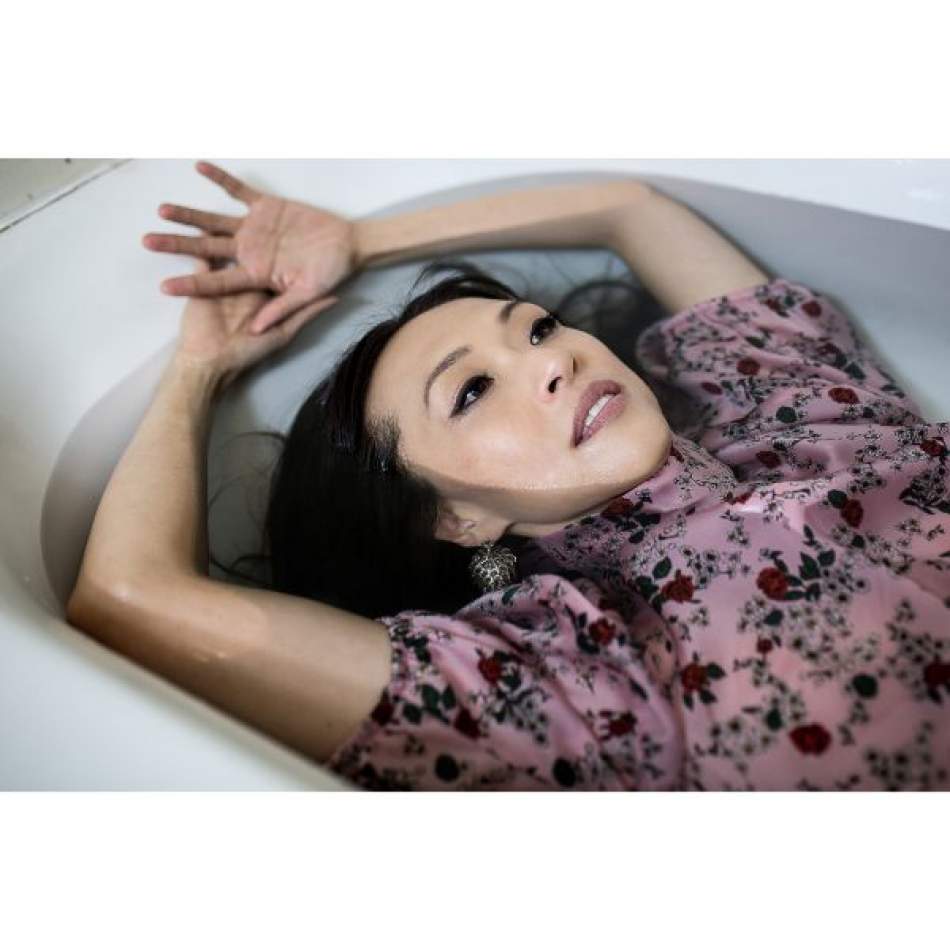