Power Book II: Ghost is the tv series on Starz Tv and in streaming

Method Man is an actor who worked for How High   (2001), Garden State  (2004) and Method & Red (2004). He's a rapper, known as a member of the East Coast hip hop collective Wu-Tang Clan. He plays in tv series Power Book II: Ghost, created by Courtney A. Kemp that is set to premiere on September 6, 2020. The series is a spinoff of the long-running series, Power.

Power is famous for his scenes of violence. Will they also be present in the new series? 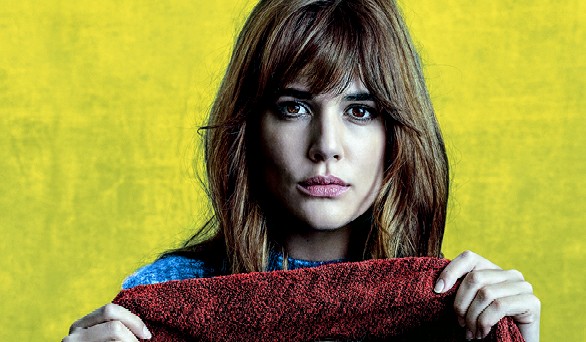 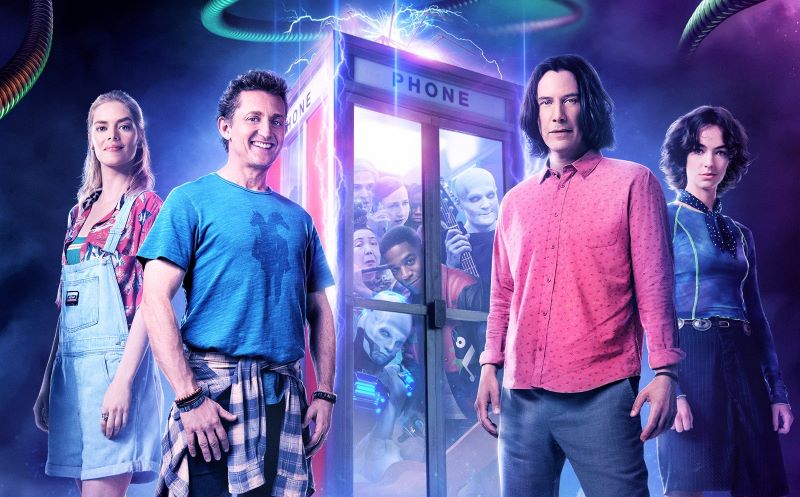