Doug Stanton is an journalist and author of bestsellers In Harm's Way: The Sinking of the USS Indianapolis and the Extraordinary Story of Its Survivors (2001) and Horse Soldiers (2009). The film 12 Strong (2017) is based on this book. The film stars Chris Hemsworth, Michael Shannon, Michael Peña, directed by Nicolai Fuglsig.

Q. How was born the idea of ​​the book "Horse Soldiers"?

A. I’ve written two other books, In Harm’s Way: The Sinking Of The USS Indianapolis; and The Odyssey of Echo Company, and I’m interested in stories about ordinary people surviving extraordinary circumstances. Who are we when we must make hard decisions at the most difficult moments? These existential moments interest me. The sacrifice of people like the Horse Soldiers, and their families who support them, is immense and deserves recognition. The Horse Soldiers also are called the Quiet Professionals; they have extraordinary training but live and work in a world of quiet anonymity. I discovered the "Horse Soldiers," which is a name my editor and I came up for them during the writing of the book, while reading news reporting shortly after 9/11. I wondered who the US Army’s Special Forces were, and how did they end up in Afghanistan. I spent nearly 5 years writing the book. It took me around the US and into Afghanistan. This is a book about being a small group of people doing the near-impossible in a totally unique way. It is a western with lasers.

Q. What research did you do to write the book?

A. I traveled to Afghanistan and around the US to meet Afghan citizens and soldiers and US soldiers and their families to bring to light their physical and emotional journey during these events immediately following Sept 11, 2001. This required interviews with nearly all elements of the mission. I spent time with the 160th SOAR helicopter pilots at Ft Campbell, 10 MTN Division soldiers at Ft Drum, special operations personnel at Mac Dill Air force Base, Ft Bragg, and Ft Campbell, which is the home of 5th Special Forces Group. I also observed and became part of some of the training the soldiers do during a segment called Robin Sage, wherein the trainees are placed in a role playing guerrilla camp and must build rapport and work their way into the sphere of the role playing guerrilla chief. The segment is 24 hours a day and very believable and effective in bringing to light the kind of scene you see in the movie where Chris Hemsworth first meets the Afghan general.

A. Jerry Bruckheimer and Molly Smith of Black Label Media, director Nicolai Fugslig have taken great care to bring this story to life as a film. During the long development process, I spoke with the screenwriters Ted Tally and Peter Craig as they wrote the script, and with the producers, and was on-set as well, as were the real soldiers, and other experts closely associated with the real mission. The producers and screenwriters and actors focused on what makes these soldiers special, which is to say they are trained to think like diplomats and fight like warriors. This is a unique approach to resolving conflict, and fighting war, and perhaps one way to think of the mission of 12 Strong is to imagine OSS officers dropped behind enemy lines in WWII, with the task of being adept at language and cultural skills in order to join the resistance. The Horse Soldiers in 12 Strong had the same challenge. As one Army general told me, most people thought this was mission impossible. They accomplished in weeks what many military planners suspected would take a year. How? They sought to build relationships with the Afghan people and fight in common cause toward one goal: the removal of Taliban control in Afghanistan in 2001. People in Special Forces can look at conflict as a social problem; they approach conflict from many angles. This makes the book and the movie a story about something surprising and fresh. They had never really allowed a writer into their team rooms and through many months of patient reporting I was able to report the story from many different viewpoints.

Q. Are you satisfied with the choice of Chris Hemsworth and Michael Shannon as the protagonists?

A. Chris Hemsworth, Michael Shannon, and Michael Pena are perfect in the movie. The entire cast took great pains to know as much as possible about the real Special Forces Soldiers and how they would work. Each actor had to be physically present in a demanding action movie as well as emotionally present, in order to inhabit the world of the Special Forces soldier, who is both able to shoot and move, and think and communicate, person to person. The mission was a combination of these two modes of operating. As in the real mission, not all of the actors had ridden horses, and I believe there were moments of sheer uncertainty of what the horse would do next. But Special Forces are trained to adapt ad pick up the challenge, so you see them do this in the movie, as they did in the mission.

Q. You founded “National Writers Series”. What is it?

A. The National Writers Series is a year-round book festival in Traverse City, Michigan, and is one of America’s best venues for authors to talk about their life and work. We lean in around a great story well-told onstage, and ask the question, What is the story we are telling now? What does it feel like to be alive right now? I’ve done a lot of the interviews, from Tom Brokaw, Lee Child, Margaret Atwood, Gillian Flynn. I worked as contributing editor at Esquire, Men’s Journal, and Outside magazine’s and am fascinated how people do their work, how they create, and how they make a life and living in the arts. These conventions onstage are like the conversations you might have late at night on a train traveling through the dark, the lights of houses visible in the distance— you pass them, and they are gone— and in this quiet intimate moment, you reveal yourself, we feel alive. Other times, the conversations are like dinner parties at say, 8 PM, when the conversation turns provocative, fun, and surprising. We feel passionate about writing and storytelling and believe that great books bring us together. You can listen to some of my interviews at nationalwritrersseries.org

Q. Have you ever been in Italy?

A. I would love to come to Italy. My books have been translated into Italian but I’ve not been there.

Q. I read that you played basketball with George Clooney, and taken an acting lesson from Harrison Ford: it's true?

A. It’s true, I wrote a cover story about George Clooney, and we played basketball at his home in Los Angeles. I think he let me win, to be a good sport. I spent a good deal of time with Harrison Ford for another cover story and flew with him in his helicopter and bush plane. As I said earlier, I’m interested in how people do their work, and find it fascinating to learn how people create things, moments, change. I asked Mr. Ford how to be “angry” on film as a character. Without warning, he started to explain this, all the while saying the words in an angrier tone that was completely subtle and surprising and completely to the point. The lesson was a matter of “showing” and not “telling.” The ability of actors to access emotions and states of being is sometimes done without them knowing how they do it. In this case, Mr. Ford knew expertly what was going on. I studied acting and find it a completely fascinating subject, the relationship between the interior life and, in the case of movies, the camera. I once wanted to write a book about it. But, so far haven’t dived in.

A. I am looking for a next book and for ideas. I’m working in film and television as well, and have long considered writing a novel. 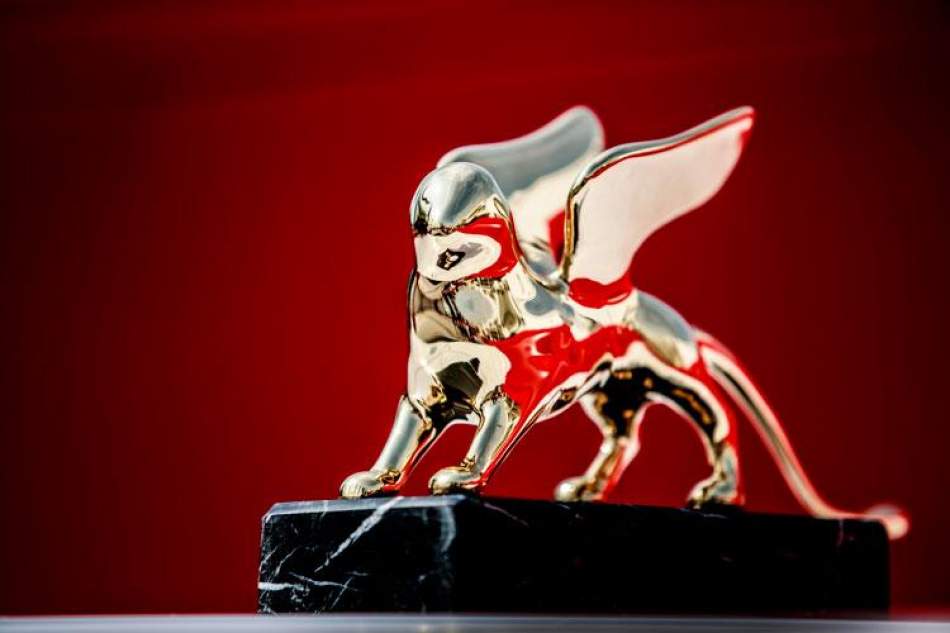