You worked in movie “Jackie”, as Pamela. Please can you tell us about this roles?
Pamela Turner was Jackie Kennedy 's young and beautiful press secretary at the White House. She is said to have had a love affair with John Kennedy for two years before he was assassinated. 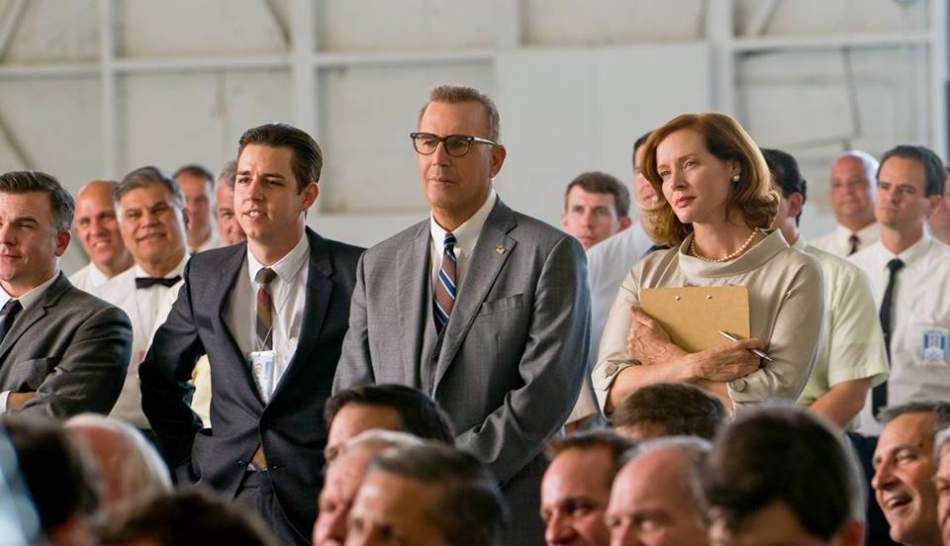 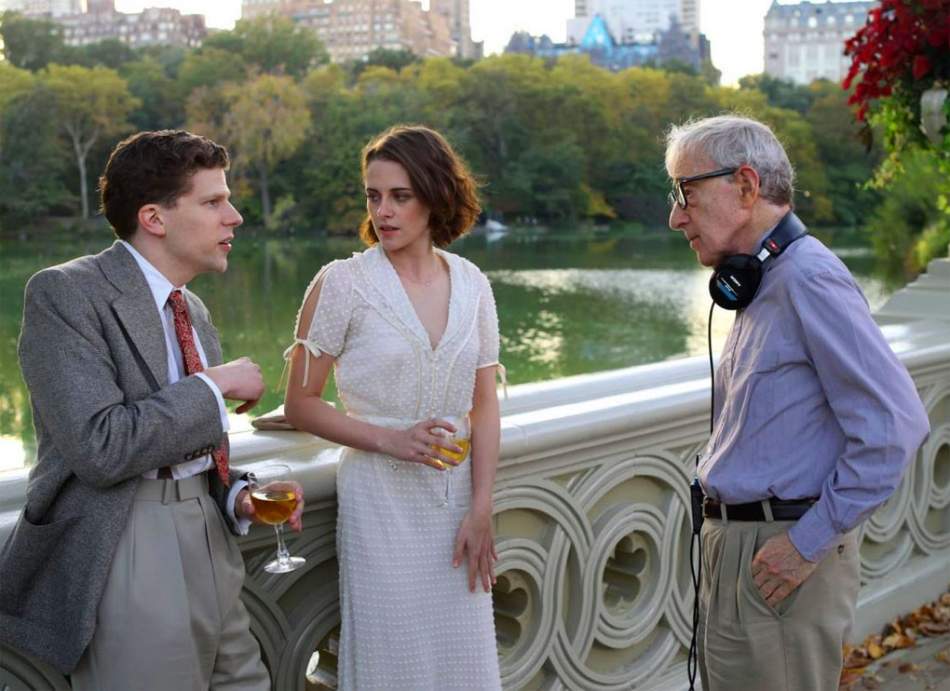 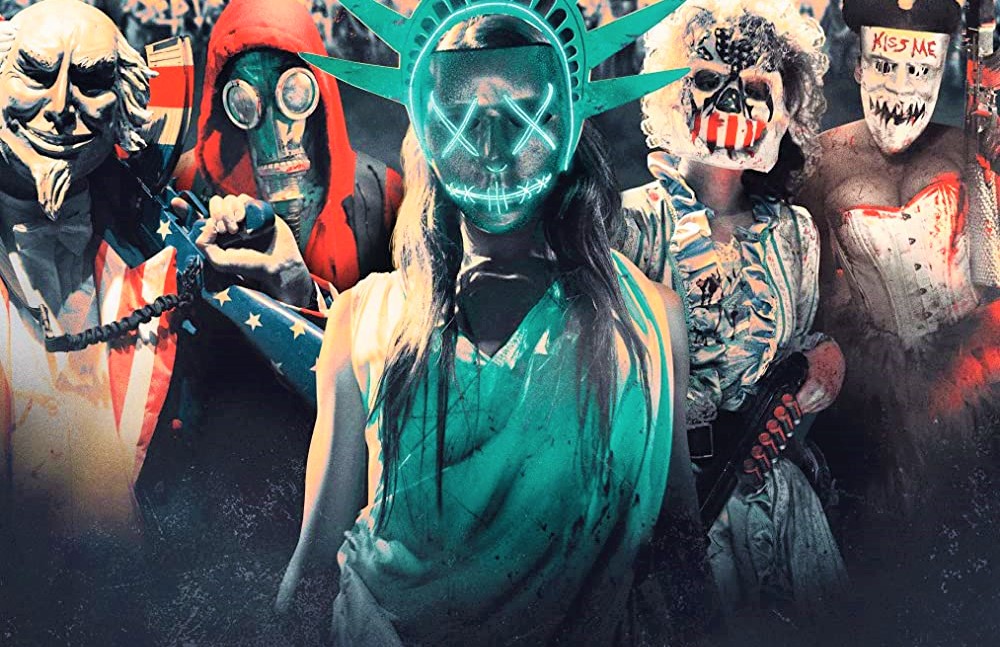