Being the Ricardos is in streaming on Amazon Prime Video

You worked on the movie Being The Ricardos. What is the plot of the movie?

Being The Ricardos takes place during one week of the I Love Lucy show, from the table read on Monday to the show taping on Friday. In addition to all of the details of the show production, to quote Aaron Sorkin, “Lucy is accused of being a communist, she is pregnant at a time when you couldn’t have a pregnant woman on television, and there are rumors about Desi’s infidelity.” As you can imagine, it’s an incredible blend of comedy, drama, and history. 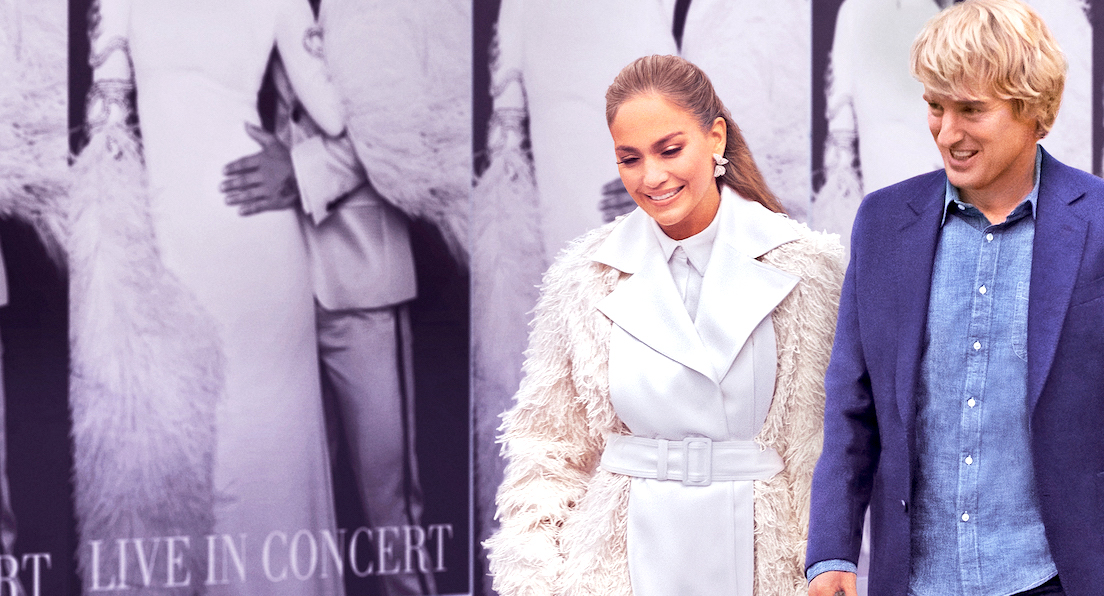 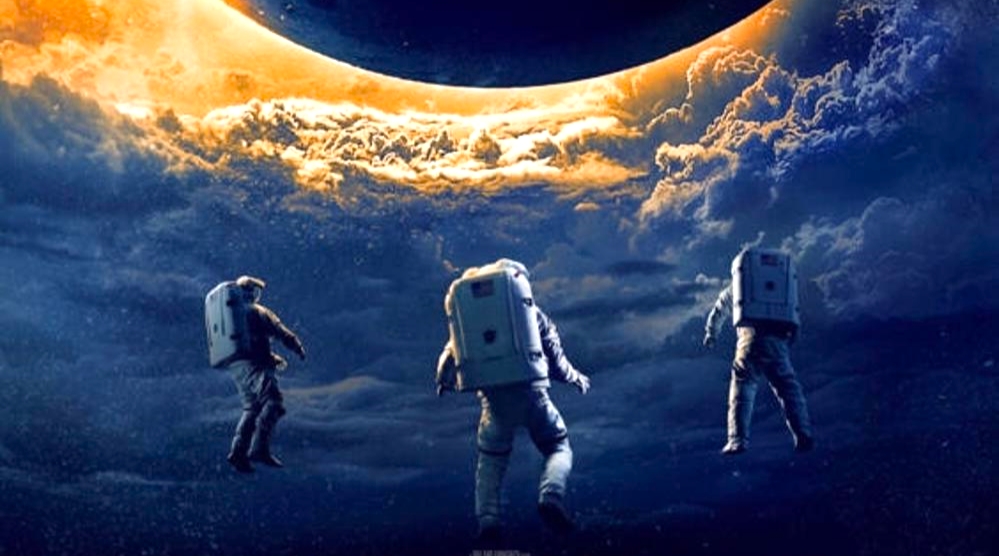