The Northman is the upcoming movie 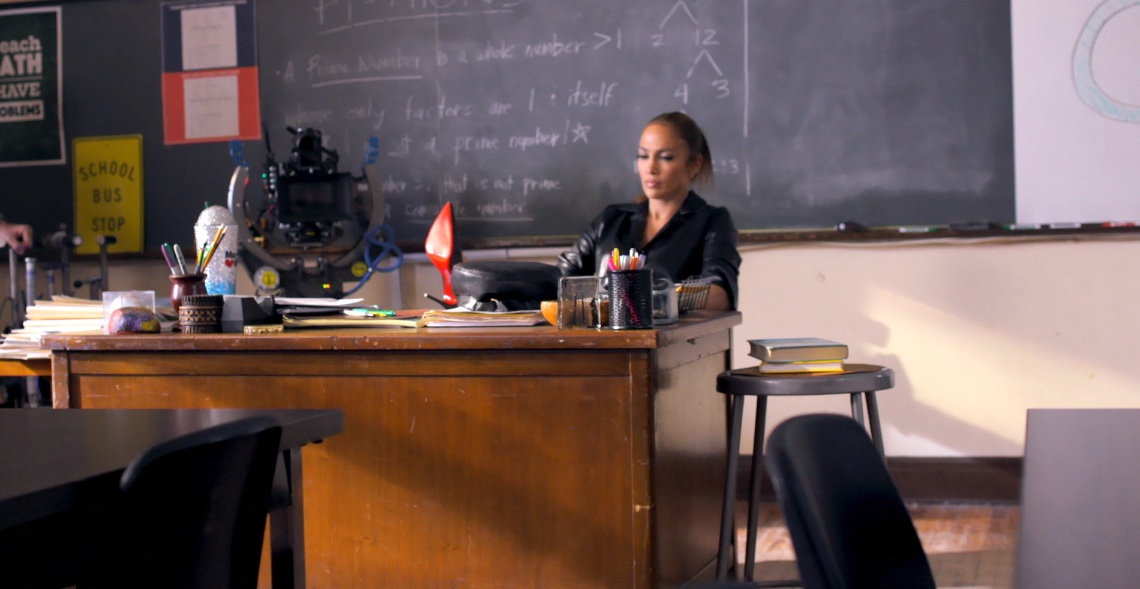 The plot of the film Marry Me

Marry Me is an upcoming American romantic musical film.   Kat Valdez (Jennifer Lopez) is half of the sexiest celebrity power couple on Earth with hot new music supernova Bastian (Maluma). As Kat and Bastian’s inescapable hit single, “Marry Me,” climbs the charts, they are about to be wed before an audience of their fans in a ceremony that will streamed across multiple platforms.  When Kat learns, seconds before her vows, that Bastian has been unfaithful, she decides to marry Charlie (Owen Wilson), a stranger in the crowd, instead. 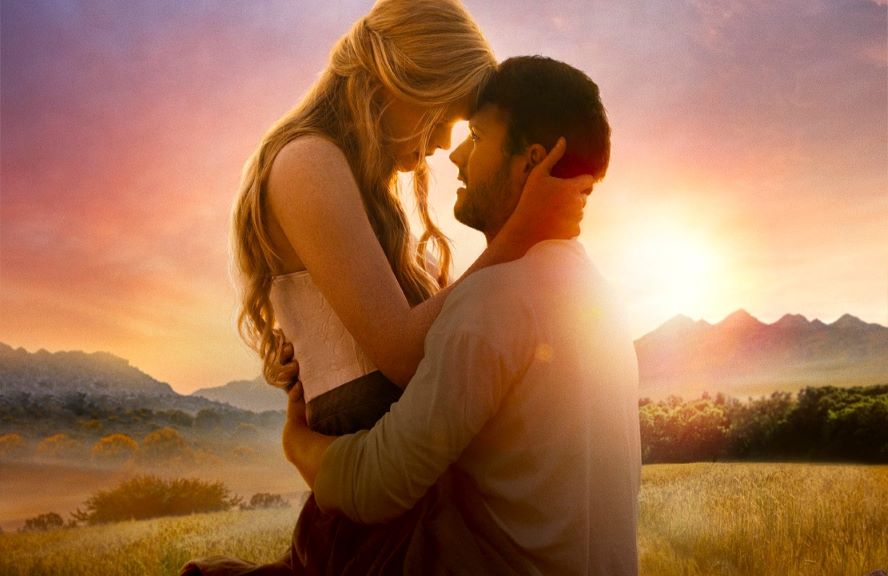