Emily Shah is a 24-year-old Indian American actress. Emily is set to star in the Indian film “Jungle Cry” which recently made its international debut at the Cannes Film Festival. Based on a true story, the film follows a young team of rugby players who grow up in the slums of India and made worldwide history after winning the 2007 Rugby Nations Cup in England. 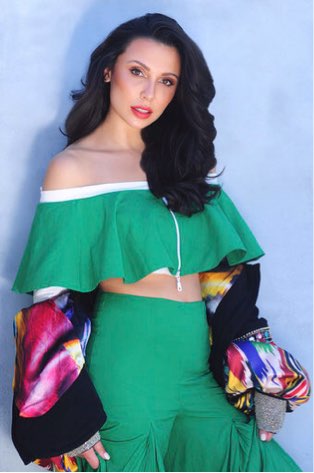 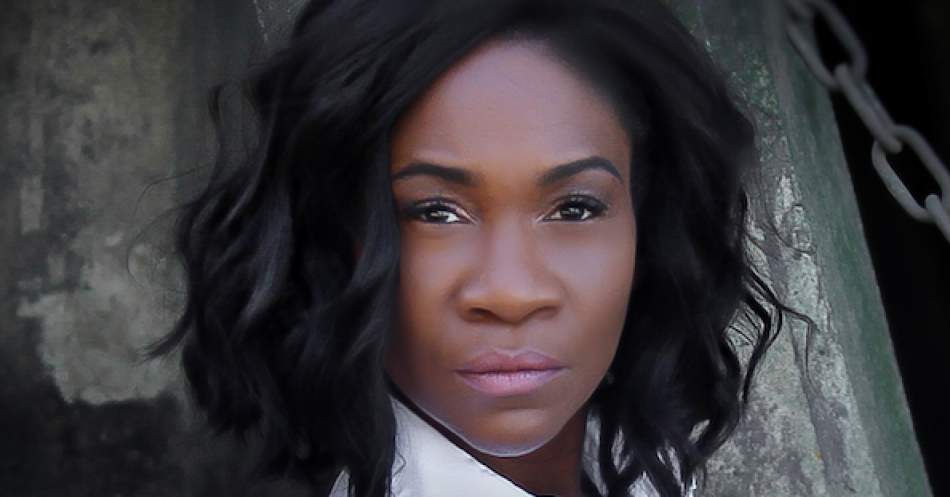