Jason Stuart worked in The Birth of a Nation

Jason Stuart is actor in film and television he worked in Judd Apatow's Love, My Wife and Kids, Tangerine, The Birth of a Nation. The new Tv series is Smothered

In the film “The Birth of a Nation" you interpret plantation owner, Joseph Randall, in a unique, groundbreaking manner. Please can you tell us about these role?

I worked with seven different actor friends for four hours a day to get the role just right with the goal of being able to deliver the lines walking, sitting or anyway the director, Nate Parker, wanted me too. The acting coach on the set, Cary Anderson, asked to hear my accent. He said, "how did you get that accent, so right? I was not sure all the footwork I did, in reality, amounted to what one sees on film. But, apparently, the preparation was the game changer.  'Randall' soon just became a part of me and in retrospect, I think I was meant to play the role. I also worked on the physical movement of the character everywhere I went and pegged the plantation owner's "walk" to a man who had been outside working most of his life. It was such a creative experience for me. Honestly, I only read the script once as it affected me so deeply, I did not want the awful things my character did to affect my performance other than my first "take' on the fictional character. The result I hear I pulled off is conveying that “Joseph Randall” is truly dead inside. 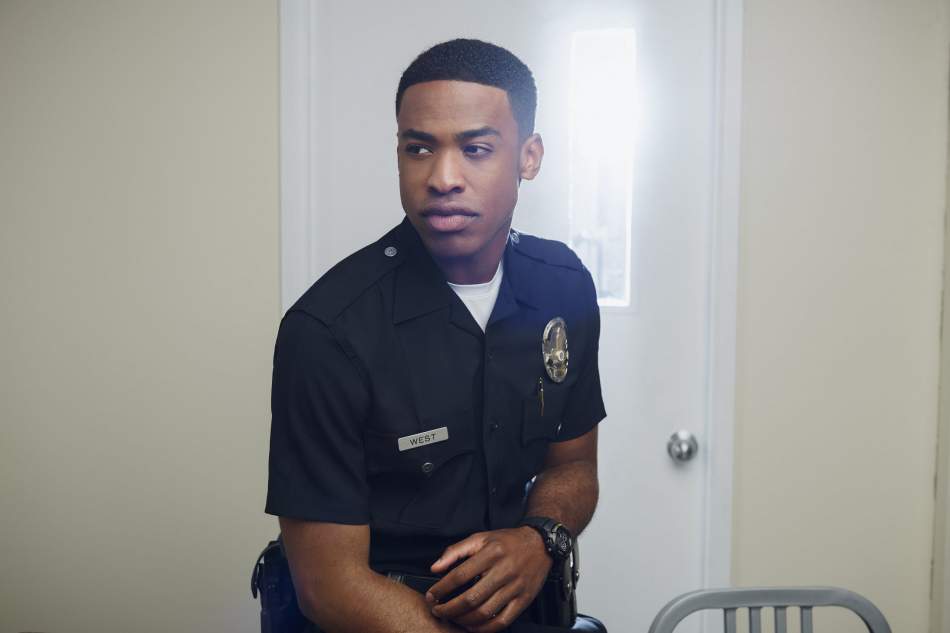 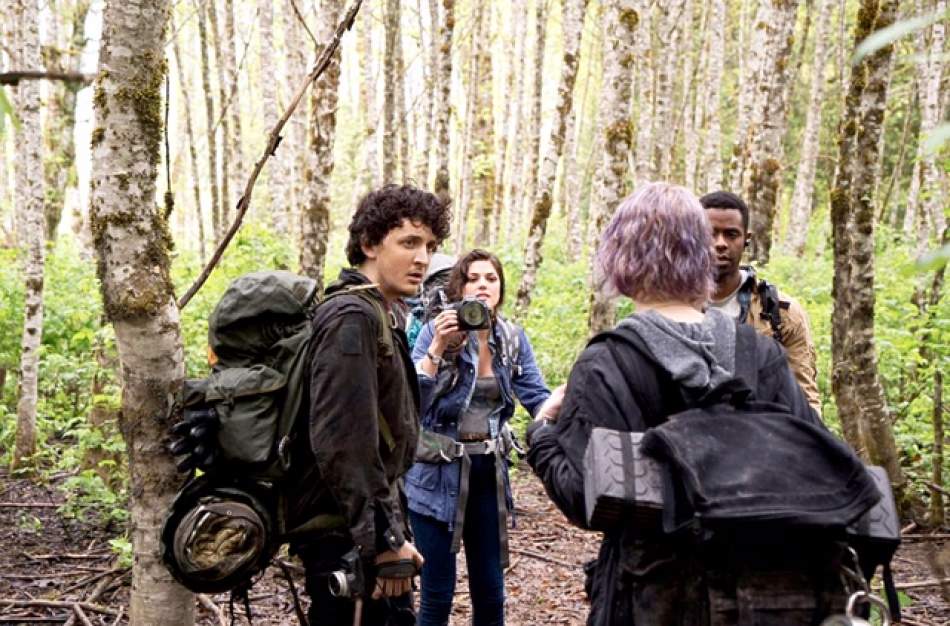